Singer Troye Sivan has urged members of the gay community to remain 'loud and proud' about their sexuality. 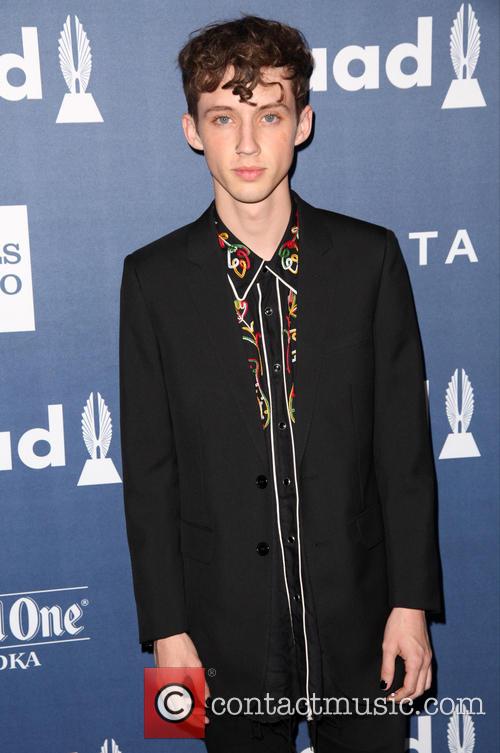 His comments come in the wake of the mass shooting by Omar Mateen, when 49 people were killed and injured 53 after he opened fire at the Pulse nightclub in the city earlier this month (Jun16).

The Youth singer, 21, who came out as gay in 2013, believes the killings at Pulse should act as a wake up call to members of the Lesbian, Gay, Bisexual, Trans and Queer (LGBTQ) community that hatred is still directed towards them and that they should speak up about their sexuality to encourage tolerance.

"It shows how far we have to go still and reminds the LGBTQ community to not become complacent," he tells U.S. magazine. "Use this as a wake-up call to keep going and to keep being loud and proud and to keep trying to encourage tolerance, and love and acceptance in the world."

The tragic events in Orlando have prompted renewed public debate in America about gun control, terrorism and the treatment of LGBTQ people.

133 musicians and entertainers and 57 leading executives in the music industry signed a petition, published by editors at Billboard magazine on Wednesday (22Jun16).

Among those who signed up to the appeal letter, which reads, "As leading artists and executives in the music industry, we are adding our voices to the chorus of Americans demanding change," were Selena Gomez, Zayn Malik, Katy Perry, Paul MCCartney and Jennifer Lopez.

The same day as the appeal was published, politicians from the Democratic Party staged a sit-in protest at the United States Senate, aiming to force members of the rival Republican Party to hold a vote on gun control legislation.