Shakur's Ashes To Be Scattered In Soweto 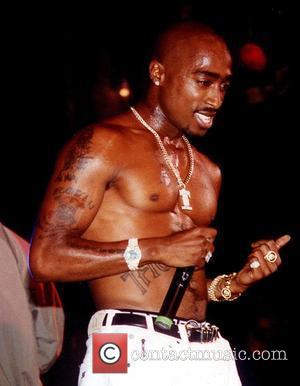 Tupac Shakur's mother AFENI is planning to celebrate the 10th anniversary of her son's death by scattering his ashes in South Africa. The former Black Panther activist will travel to Soweto next month (SEP06), where she will further pay tribute to her slain son and meet with former South African leader Nelson Mandela. Shakur's aunt GLORIA COX and sister SET SHAKUR will join Afeni for the eight-day trip. The Shakur family will also be visiting hospitals and orphanages during their visit, as well as the studio, where they'll record tracks with South African Kwaito star and actor ZOLA for an upcoming collaboration with the dead rapper on a 10th Anniversary CD. Afeni Shakur says, "I feel blessed to be able to visit South Africa, especially Soweto. "Events that happened there are so much a part of our history and it will be an honour for my son to rest in this special place; the birthplace of the South African struggle for democracy." The return of Tupac Shakur's remains to the birthplace of his ancestors will be celebrated in a traditional African ceremony with a praise singer on the 10th anniversary of his death (13SEP06). The rapper was shot dead at the height of the 1996 rap wars in Las Vegas, Nevada.