Twenty One Pilots are back with yet another video! 'Levitate' is the third single from their latest album 'Trench', due to hit shelves ahead of their headline world tour which is quickly selling out in Europe and North America.

The video, directed by Andrew Donoho, sees a masked crowd trudging through mountains with torches before having some kind of party in the wilderness as Tyler Joseph gets his head shaved. There are also eerie, military themes, leaving you thinking: just what kind of party is this?

'Trench' is the Ohio band's fifth album, following 2015's 'Blurryface' which was their first US number one. On the same day as the new album's release, they also plan to drop a companion EP entitled 'Triplets'. Singles from the album so far include 'Jumpsuit' and 'Nico and the Niners'.

They're set to embark on their 'The Banditø Tøur' this Fall, kicking off at Nashville's Bridgestone Arena on October 16th 2018. All North American dates are now sold-out, but they are also set to hit Australia and New Zealand in December before playing Europe and the UK from January to March.

'Trench' will be released on October 5th 2018 through Fueled By Ramen. 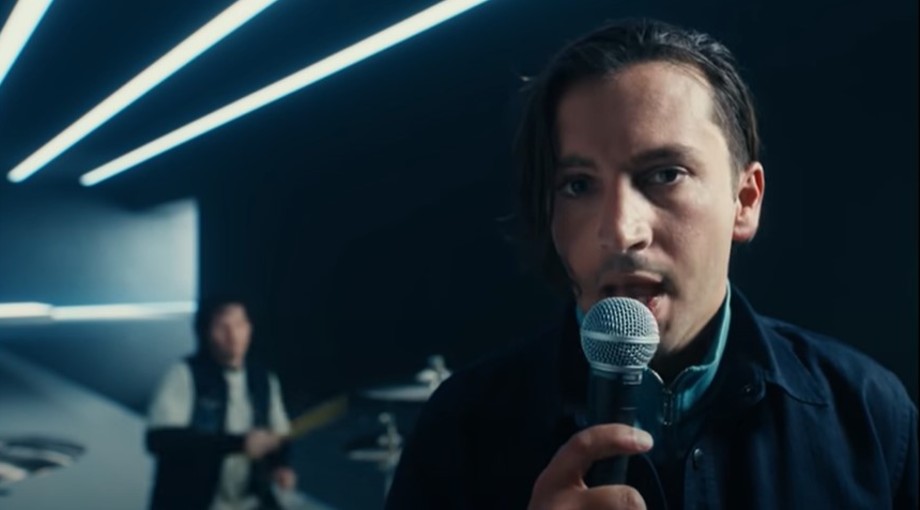 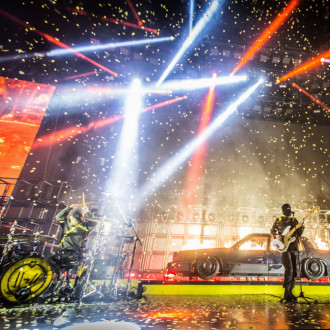