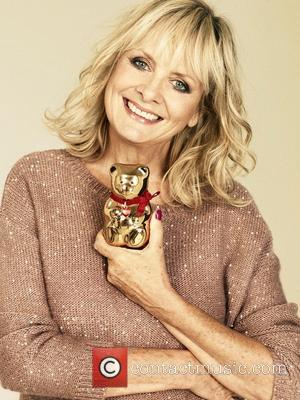 Picture: Twiggy - Minnie Driver is lending her support to this year's 'Show You Care with the LINDT Bear' campaign which sees LINDT commit to raise...

Former supermodel Twiggy feels sorry for catwalk star Cara Delevingne as the rise of smartphones and the Internet means the blonde British beauty has nowhere to hide.

Twiggy, real name Lesley Lawson, was one of the original breed of supermodels in 1960s London but she still managed to maintain a private life at the height of her fame.

She recalls how she was once mobbed outside a department store during a trip to New York, but is adamant she pities modern-day catwalk queens such as Delevingne because they live their entire lives in the public eye.

Twiggy tells U.K. Tv show Loose Women, "I didn't have that because we didn't really have paparazzi then either, which is amazing. I did nearly actually get squashed to death in New York when I went there, because I got mobbed outside a department store and it was really frightening because the crowd started to push because they saw that somebody was there and somebody wanted an autograph.

"Luckily, I had a bodyguard... and he picked me up under his arm and threw me through the limousine window. I was screaming and crying for me mum (sic), and my eyelashes ended up on me cheek (sic), but I didn't have that day-to-day paparazzi thing that these girls do."

Twiggy: I've never been able to walk in high heels 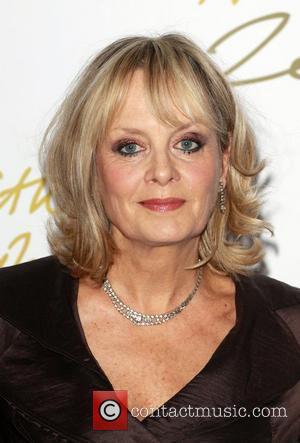 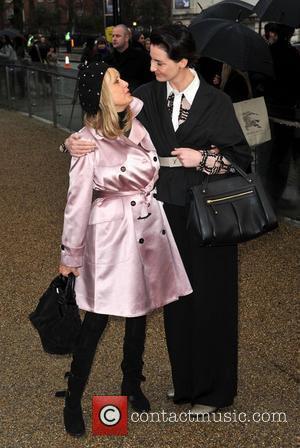