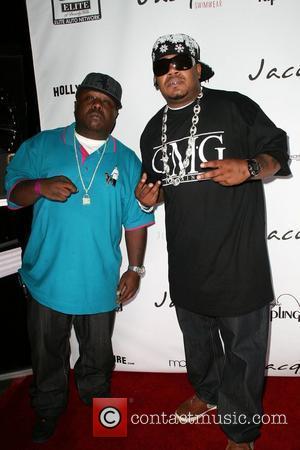 RASHIDA MITCHELL first filed for divorce from Twista, real name CARL TERRELL MITCHELL, in 1999 but is holding out for more child support from her ex before making their separation official.

She says, "He's only been to about three birthday parties out of her 10 years of living.

"(Aaliyah's) sad, she's hurt, she just doesn't know why her daddy won't be a part of her life." 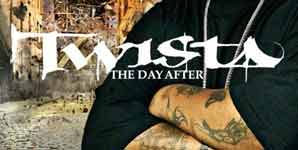 Twista - The Day After