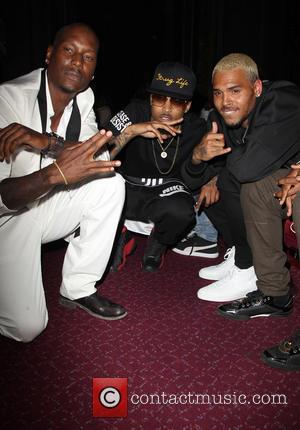 Singer/actor Tyrese Gibson has been hit with an $83,000 (£49,000) legal bill for allegedly failing to settle an old lawsuit.

Author Cynthia Banks, who penned a book based on the life of the Transformers star's mother Priscilla, filed a lawsuit against him in Texas claiming he had publicly condemned the tome, Drunk For 27 Years, following its release in 2009.

She was awarded $70,000 ($41,176) after the actor failed to respond to the legal action, but she claims Gibson has failed to hand over the money.

Banks has now asked a judge in Los Angeles to order Gibson to pay off the bill, which has now increased to $83,000 with interest.

Gibson claims he was not aware of the lawsuit filed against him.