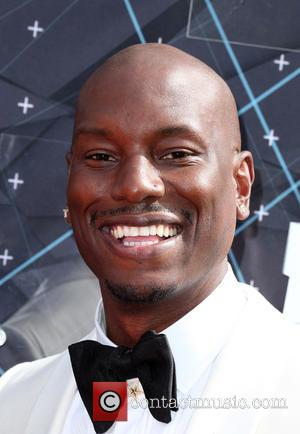 The Furious 7 star went underground in Brooklyn and stunned members of the public as he moved through a train touting his Black Rose project, with his security guards following closely behind.

Announcing his presence, he told commuters, "Excuse me, everybody. My name is Tyrese. I'm a singer. I left all of the major record labels so that I can do my thing as an independent artist and I'm on the train.

Gibson has since shared video footage of his promotional stunt on Instagram.com.

Black Rose is the star's sixth and final album, which he released on Friday on his own Voltron Recordz label.