Singer/actor Tyrese Gibson Has Lost His Bid To Prevent His Ex-wife From Taking Their Daughter To Israel On Vacation. 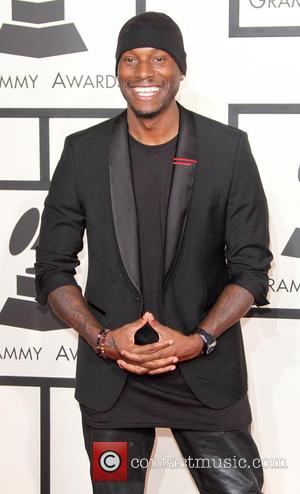 The Fast & Furious star filed legal documents in a Los Angeles court last week (ends20Mar15), seeking to ban Israeli citizen Norma from making the trip with their seven-year-old girl Shayla, amid concerns his ex was trying to move there permanently.

His fears were heightened after Norma reportedly refused to sign a contract promising to return from the two-week holiday on a set date.

The case was heard in court on Monday (23Mar15), when Norma insisted she had no reason to leave Los Angeles as she had too many ties to the city. She also revealed she would be willing to share all of her travel details with the star to appease his worries.

Her argument worked and the judge subsequently ruled in her favour, ordering Gibson to hand over their daughter's passport, according to TMZ.com.

The former couple split in 2009 after two years of marriage.