Actor/model Tyson Beckford Has Urged His One-time Social Media Rival Chris Brown To Seek Help For His Temper Tantrums, Insisting The Singer Can't Be Mad At Everyone All The Time. 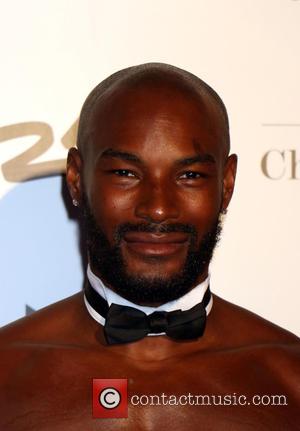 Beckford incurred Brown's wrath earlier this year (15) when he posted a harmless party picture of himself and the R&B star's ex-girlfriend Karrueche Tran online.

Brown fired off a series of angry social media comments, including a thinly-veiled threat, tweeting, "U wanna keep walking them runways. I need ta legs for that (sic). Keep playing like I ain't wit the bulls**t (sic)."

Beckford hit back, urging Brown to confront him in person.

The singer has since apologised to Beckford, telling fans on social media there is "no drama" between the two men, but the model, who is currently serving as guest host for the Chippendales revue in Las Vegas, insists he still wants to meet Brown face to face.

He says, "Sometimes R&B singers get emotional, as he (Brown) said... He sent me an apology, but I haven't seen him to get that official 'manshake'... I'm a real man, so I don't play those games."

Beckford adds, "I see that he's going after everyone else; he really should go and speak to somebody and get some help. He can't be getting mad at everyone. If he gets mad at everyone, we might get together and get you."

Tran dumped Brown in March (15) after it emerged he had fathered a baby daughter with his friend Nia Guzman last year (14). 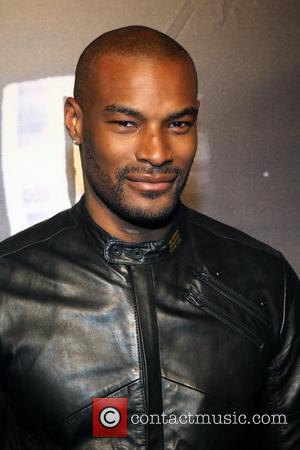 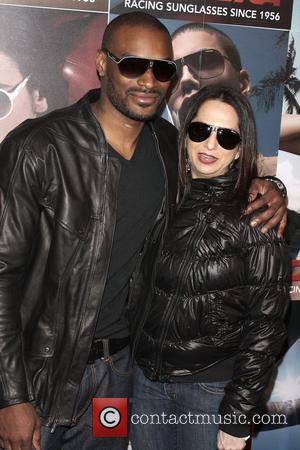 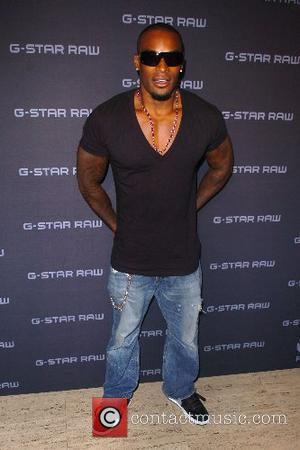