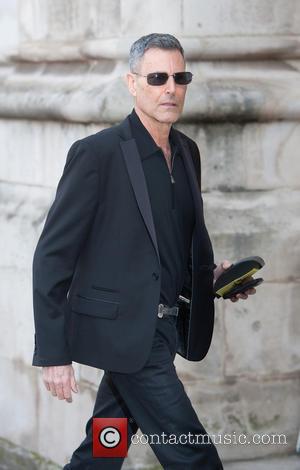 The spoon-bending star was close friends with the King of Pop in the 1990s and he has previously told how he offered to put the Thriller hitmaker into a trance to help improve his eating habits.

Once Jackson was under, Geller secretly probed him about claims he had molested young boys at his home, which Jackson denied, but Geller now admits it was wrong of him to take advantage of the singer while he was in an altered state.

Geller tells British newspaper The Daily Telegraph, "I regret what I did because it wasn't ethical, but while he was under I asked him if he had ever touched a child inappropriately and he immediately said, 'No'. Michael was a genius and a legend and a phenomenon, but in the real world he was so unguarded, a child himself."

Jackson was put on trial for child molestation in 2005 but was cleared of all charges. He died from a drug overdose in 2009. 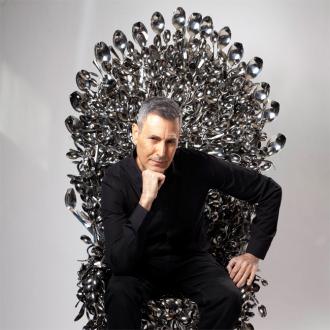 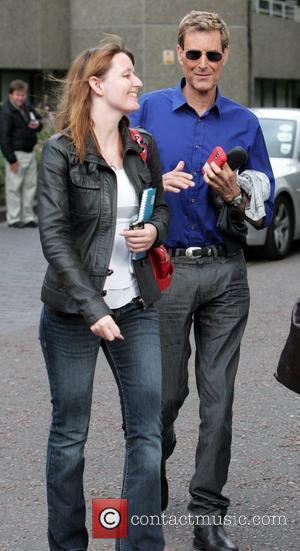 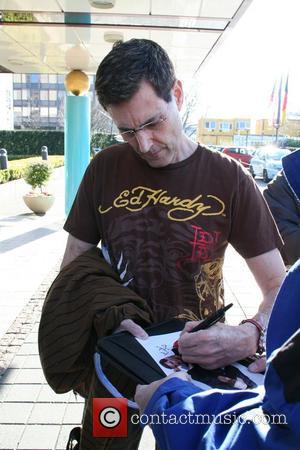