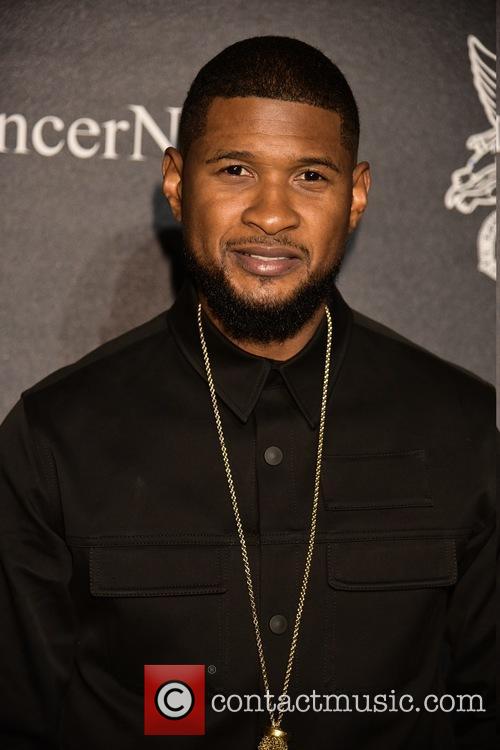 The Yeah! hitmaker was enjoying a naked steam treatment and decided to take a photo to post on social media app Snapchat.

In the black-and-white image, which the singer took from an unflattering angle, he is shown seated, with his manhood on full display.

"blowin off steam", he captioned the picture, carefully placing the words across the shot and using an emoji to preserve his modesty.

However, the animated icon of a sweating face wasn't big enough to cover his genitals, leaving fans in shock as they spied the tip of his penis in the snap, reports TMZ.com.

Usher appeared to be unaware of his mistake as he happily uploaded the image to his Snapchat account, but it quickly went viral.

The star has yet to comment on the unintentionally explicit photo, which comes six months after his pop protege Justin Bieber was caught on camera completely nude while on vacation in Bora Bora, French Polynesia, with model Jayde Pierce in October (15).

The Baby singer was snapped by paparazzi as he walked around naked outside his secluded beachside villa, and the 22-year-old subsequently admitted he wasn't happy about the privacy intrusion.

Justin also insisted he was uncomfortable knowing the whole world had seen his penis, but he was able to joke about his impressive manhood, claiming there was more to his physique than meets the eye.

"That was shrinkage for me," the Baby hitmaker laughed.