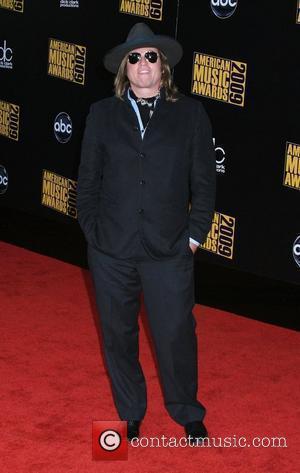 Val Kilmer will have to defend himself against charges he's a racist if he wants permission to rent out guest houses on his estate near Santa Fe, New Mexico.
The actor's rural neighbours claim The Doors star has chased them away from a stretch of the Pecos River, which he owns, and they accuse the actor of racism.
And their concerns have prompted local officials to shelve plans to allow Kilmer to rent out guesthouses on his ranch - until he explains himself.
The actor is expected to attend a public meeting tabled by the San Miguel County Commission on 23 June (10).
He tells the Albuquerque Journal that he had tried to be a good neighbour, helping local schools and supporting wildlife preservation on his ranch.
Kilmer has lived in New Mexico for several decades and he bought his ranch in 1996.
Neighbours, led by civil rights activist Abran Tapia, claim Kilmer's real feelings about New Mexico and the state's people are clear in past interviews he has given - and they want him to explain comments he has made in magazines like Rolling Stone and Esquire, in which he spoke about the violence and alcoholism prevalent in the community.
In a 2003 Rolling Stone article, Kilmer was quoted as saying he lives in the "homicide capital of the Southwest" and keeps a gun in his vehicle. Kilmer added, "Eighty per cent of the people in my county are drunk." The actor insists he was misquoted.