The actress was taken to hospital on Wednesday.

Actress Valerie Harper has given fans an update on her health following her hospitalisation on Wednesday. The star of ‘The Mary Tyler Moore Show’ had been taken to hospital in Maine during a performance of musical, Nice Work If You Can Get It. The hospital visit was said to be just a ‘precaution’ for the actress who is battling brain cancer. 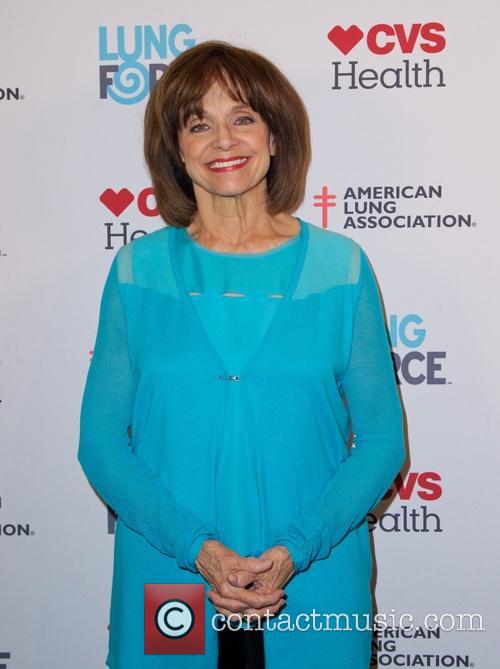 Valerie Harper has assured fans she is not in a coma.

Writing on Facebook, the 75 year old denied reports that she fell into a coma following the hospitalisation. "My dear friends and fans!" the actress wrote on Friday evening. "As always, thank you for your amazing support. I am happy to report I am not, nor have I been, in a coma."

"As anyone who has taken strong medication knows, it doesn’t always agree with you, even with me as this experience proves. I am confronting these hurdles with my usual enthusiasm and love of life.”

Showing she’s not lost any of her trademark sense of humour, Harper ended her message by saying, "I must confess that the highlight of this ordeal came when I was escorted by two handsome young men and a pilot, in a medivac helicopter, as the full moon lit the sky. Talk about movie magic!!!”

More: The Most Immoral Lawsuit Of All Time? Matthew Lombardo Vs. Valerie Harper

The actress revealed in 2013 that she is battling terminal brain cancer, having been previously diagnosed with lung cancer in 2009. Speaking about her diagnosis earlier this year Harper told People, “When I wake up in the morning I don’t say ‘Oh, I have cancer. I say ‘Another day. How you feeling? Good? Good.’ And when I do have little twinges of something I go ‘Oh my god, is that a headache? What is that?’ And I say wait a day or two, it might just be a headache and usually it is … so far.”