Veteran actress Vanessa Redgrave has expanded on her recent revelation she'd consider having cosmetic surgery - by admitting she's already gone under the knife.

The BLOW UP star and her famous daughter Joely Richardson became fans of surgical enhancement after teaming up in hit American TV drama NIP/TUCK, but Redgrave only hinted she'd contemplate an operation to freshen up her looks after shooting wrapped. 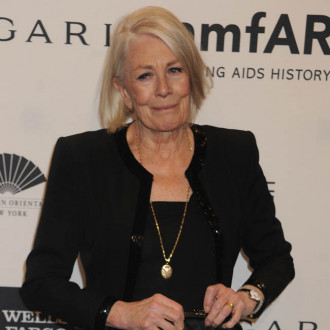