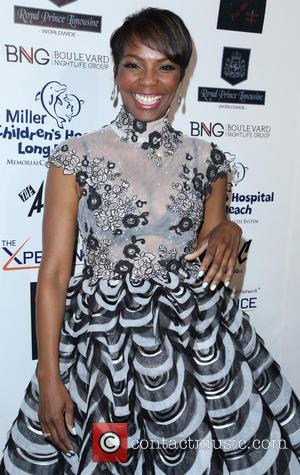 Actress and singer Vanessa Williams had to bury her feelings about a sexual encounter when she was just 10 after learning her uncle had died.

The Save The Best For Last singer opened up about how she was molested by a woman in her 2012 memoir You Have No Idea, and she revisited her unwanted sexual awakening during a recent chat with Oprah Winfrey, which aired in America on Tuesday (15Jul14).

The former Miss America was on vacation with a friend's family when an older 18-year-old sister performed oral sex on her.

Williams told Oprah, "She told me to lie down on the floor. She took my (pyjama) bottoms off and she said, 'Be quiet...' She went down on me.

"I had no idea what it was, but I knew it felt good, but (it was) also something that was not supposed to be happening."

Williams confessed she wanted to tell her parents about the encounter upon her return from vacation, but a death in the family kept her silent.

She added, "I saw my dad's face and his face was grey. And I just found out that his brother had died... I never really talked to my dad about it. I kind of suppressed it."