Actress/singer Vanessa Williams Will Serve As Head Judge Of The Miss America Beauty Pageant, More Than 30 Years After She Was Stripped Of The Title Following A Naked Picture Scandal. 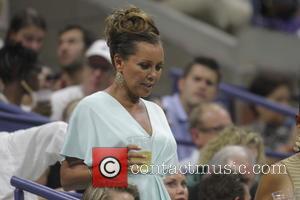 The Ugly Betty actress made history in 1983 when she became the first African-American to be crowned Miss America, but she resigned from the role 10 months later when nude photographs taken before the competition were published in Penthouse magazine.

Miss America's chief executive Sam Haskell told the Associated Press he has been trying to get Williams involved for 10 years.