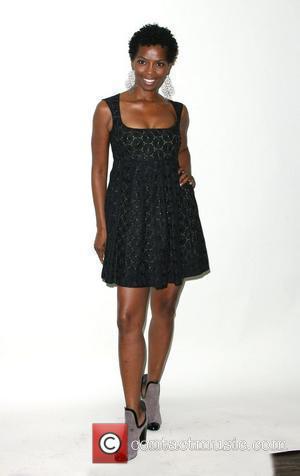 Actress/singer Vanessa Williams was beaming with pride when she appeared on U.S. TV show THE TALK on Friday (03Dec10) after cheering her daughter onto victory in a swimming competition hours earlier.
The Desperate Housewives star spent her morning sitting in the bleachers at Sasha's Los Angeles school to watch the 10 year old compete in a swim meet.
She had to dash off before the event was over in order to make it to the TV studios in time for her interview, but not before witnessing her girl claim gold in two of her early races.
Proudly clutching the first place ribbons in her hand on The Talk, Williams explained, "Sasha, my youngest, is going to school out here (in Los Angeles) and she's on the swim team and she just won her two swim meet awards.
"It's happening now, so I... watched for the first two awards and had to leave, and she said, 'Mum, take these (honours).'"