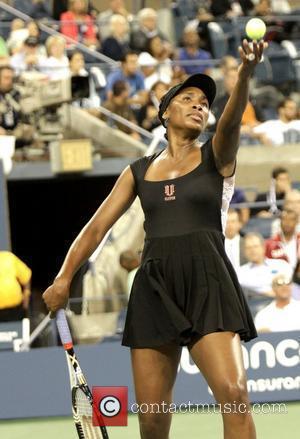 Picture: Venus Williams prepares to serve during her match against Vesna Dolonts of Russia during Day One of the 2011 US Open at the USTA Billie...

Venus Williams has pulled out of the U.S. Open after revealing she is suffering from Sjogren's syndrome.

The California born superstar had been scheduled to face 21-year-old German, Sabine Lisicki, but pulled out of the tournament citing a virus. However, according to UK newspaper the Daily Mail she has now been diagnosed with an auto-immune disease Sjogren syndrome which affects the production of tears and saliva as well as causing joint pain. The condition is thought to affect up to 4 million people in the U.S., with the vast majority of people diagnosed being women. There is currently no known cure. "I have been recently diagnosed with Sjogren's syndrome, an auto-immune disease which is an ongoing medical condition that affects my energy level and causes fatigue and joint pain" said the American yesterday in a statement.

The 31-year-old first came to public attention after winning gold at the 2000 Sydney Olympics and has since gone on to earn over $27 million in career winnings. Although best known for her sporting career she has managed to gain celebrity status following the launch of her own fashion label, EleVen, in 2007 as well as several appearances on TV including a guest spot on The Simpsons. 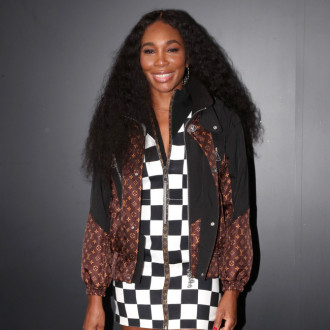 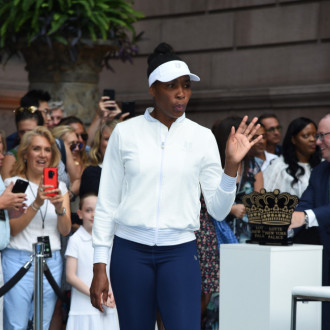 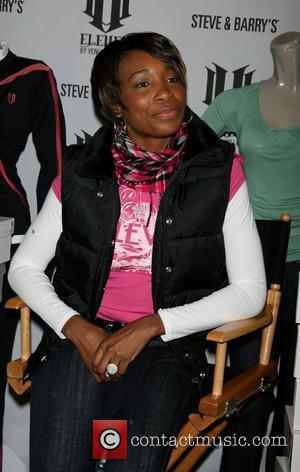 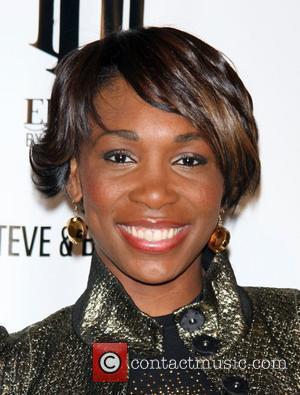 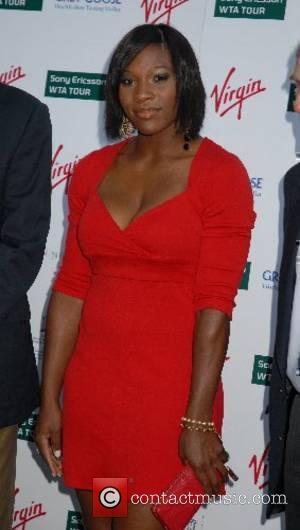