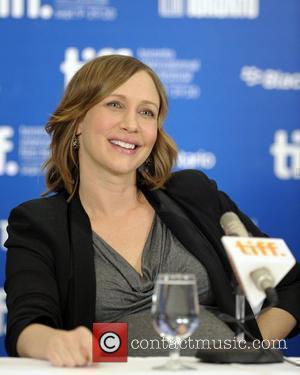 Pregnant actress Vera Farmiga refused to stop working on her directorial debut HIGHER GROUND over the summer (10) - but admits she found it "tough" spending long days on set while expecting.
The Up In The Air star and husband Renn Hawkey are set to welcome their second child next month (Oct10), but rather than take time off, Farmiga carried on with her punishing schedule.
She has been busy directing and starring in Higher Ground, an adaption of born-again Christian Carolyn Briggs' memoir, This Dark World: A Memoir of Salvation Found and Lost - and Farmiga is pleased she carried on with the project.
She says, "I've been working on it for the whole summer in my second trimester of pregnancy which was tough.
"I directed it and starred in it simultaneously. It was a super-low budget film which traces a little girl through childhood, teenage pregnancy and adulthood in search for 'higher ground'. It was wild to be on the other side of the camera!" 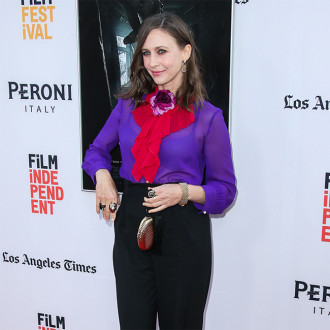