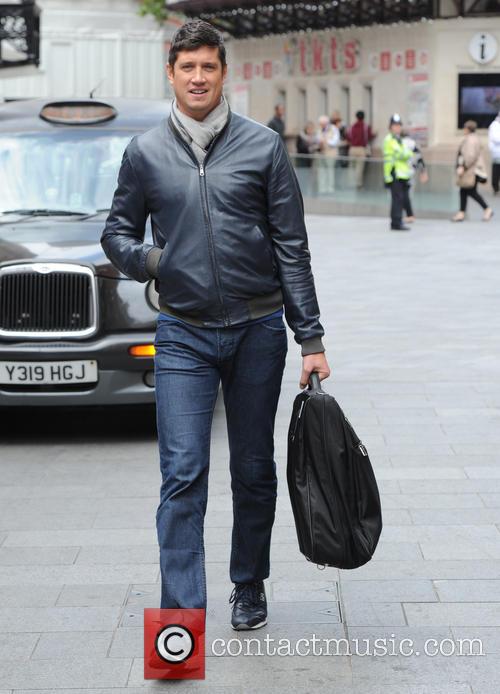 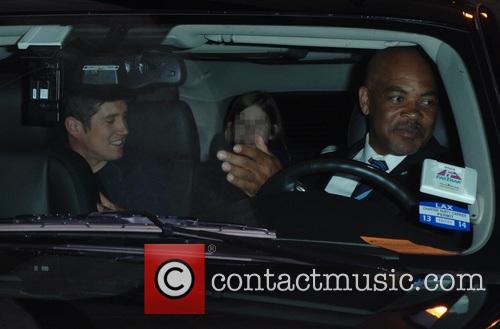 Wow, that really told him. Tom Daley's mother Debbie is the talk of Twitter today after writing a comically angry letter to British Swimming chief executive David Sparkes for his criticism of Daley's media career. The CEO scolded the young swimmer for putting his television commitments ahead of his sport, while critics agree that his new ITV show Splash! is utterly dreadful.

The show - which sees celebrities attempt complex dives from scary-high platforms - premiered last Saturday, though it was described as car crash television. In fairness to Daley, the show was entertaining enough for the sheer haphazardness of it all. Presenters Gabby Logan and Vernon Kay didn't appear to know where they were, while the judges gave ridiculously polarised scores for terrible, terrible dives. However, who doesn't want to see a bunch of C-list celebrities belly flopping into a pool?

Anyway, the whole thing incensed swimming boss Sparkes, who is rightly thinking of Daley's preparations for Rio 2016.  Tom's mother Debbie Daley does not agree. In the letter published in the Daily Mail, she told Mr Sparkes, "Tom was possibly one of the athletes who helped you retain your job. Others say that your performance was the worst of any CEO in British sport. You are worried about Tom's performances? Well, I am worried about yours." Tom seemed pretty proud of his fiery mother, tweeting, "My mum is AMAZING :Dx"

By Hayley Avron in Lifestyle / Showbiz on 09 November 2012

Vernon Kay and Reggie Yates have both dropped the bombshell that they will be leaving Radio One at the end of the year.

It’s all change up there at Radio One Towers, what with long-standing Breakfast Show host Chris Moyles making way for Nick Grimshaw in the coveted morning slot and now, just a few months down the line, Vernon’s weekend show will be up for grabs, and Reggie’s Chart show will now be hosted by Jameela Jamil.

According to The Sun, 38 year-old Vernon’s decision to leave his hosting duties was spurred on by a desire to spend more time with his family, now that his daughters are at school. “I’ve had an incredible nine-and-a-half years at Radio 1 that has exceeded all of my expectations, it has been a fabulous experience and I’ve loved the weekends I have spent with my listeners,” he said in a statement about his decision to leave. “However, when I was offered a contract extension I thought long and hard, but after 12 years of working weekends with CBBC, T4 and Radio 1, I felt it was the right time to leave as the girls are now both in school so weekends are more precious than ever.”