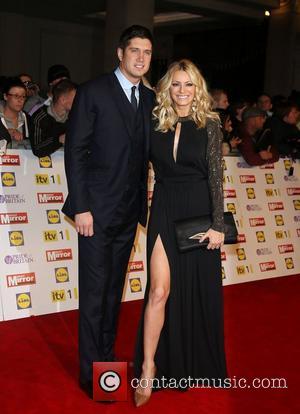 Vernon Kay and Reggie Yates have both dropped the bombshell that they will be leaving Radio One at the end of the year.

It’s all change up there at Radio One Towers, what with long-standing Breakfast Show host Chris Moyles making way for Nick Grimshaw in the coveted morning slot and now, just a few months down the line, Vernon’s weekend show will be up for grabs, and Reggie’s Chart show will now be hosted by Jameela Jamil.

According to The Sun, 38 year-old Vernon’s decision to leave his hosting duties was spurred on by a desire to spend more time with his family, now that his daughters are at school. “I’ve had an incredible nine-and-a-half years at Radio 1 that has exceeded all of my expectations, it has been a fabulous experience and I’ve loved the weekends I have spent with my listeners,” he said in a statement about his decision to leave. “However, when I was offered a contract extension I thought long and hard, but after 12 years of working weekends with CBBC, T4 and Radio 1, I felt it was the right time to leave as the girls are now both in school so weekends are more precious than ever.”

Reggie Yates, 29, is reportedly pursuing television work and will be working on a new documentary series for BBC Three. “I have absolutely loved my time hosting the Chart Show,” he said. “It's been a privilege to deliver to the nation the weekly number one song, but after ten years at Radio 1/1Xtra I am looking forward to focusing on other projects and new challenges.” His replacement, Jameela Jamil, will now become the first ever female to host the Chart show, solo. “I am absolutely delighted and honoured,” said Jamil. “I'm fully aware that I have big shoes to fill and am so excited to get started. "I've grown up listening to the official chart so I cannot thank Radio 1 enough for the amazing opportunity.”