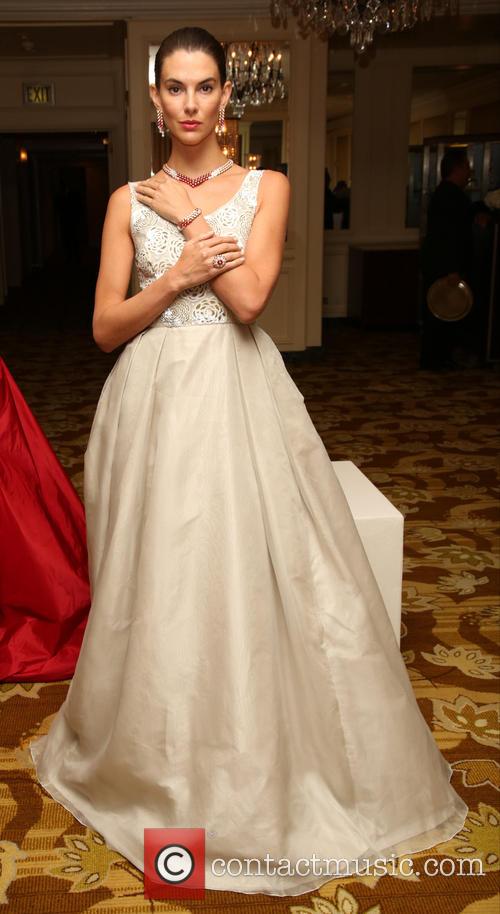 Next verse, same as the first.There may be more computer-rendered effects animation in "Pokemon 3."...