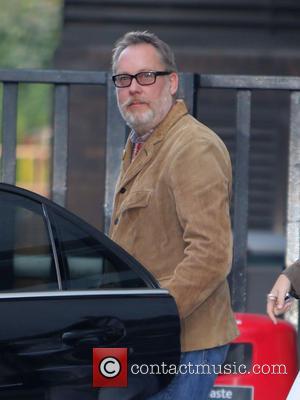 The comedian, real name Jim Moir, travelled to the country's Shamwari Game Reserve with his wife Nancy and his two daughters last month (Aug14) as part of his role as a patron of the Born Free Foundation.

During his time at the wildlife sanctuary, Reeves helped workers to move three rescued leopards - named Sami, Alam and Namira - to a new enclosure after they had been sedated by a medic.

Describing the moment as "an incredible experience", Reeves says, "They're such big, powerful beasts that you wouldn't want to go anywhere near them when they are awake!"