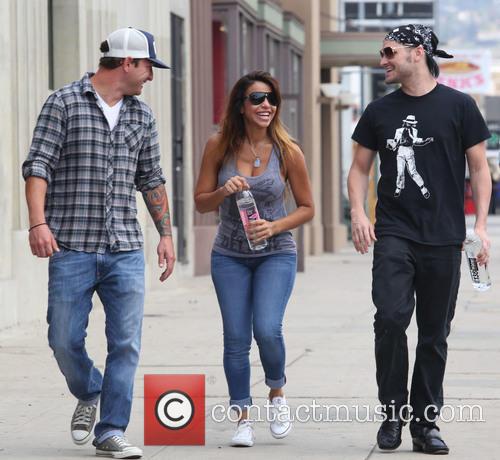 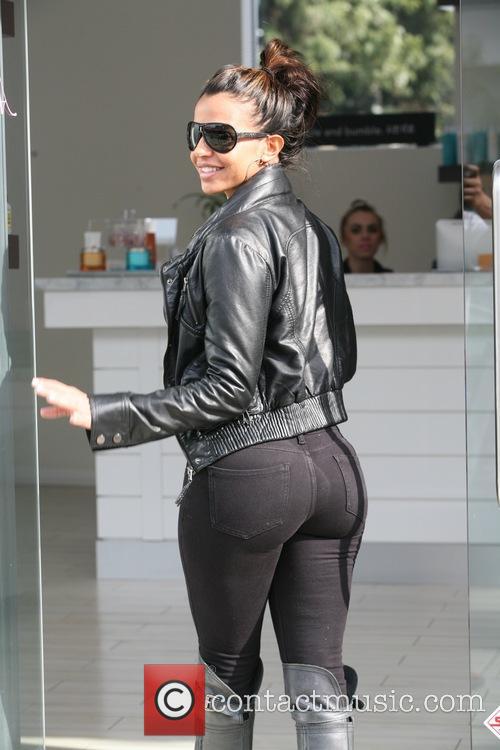 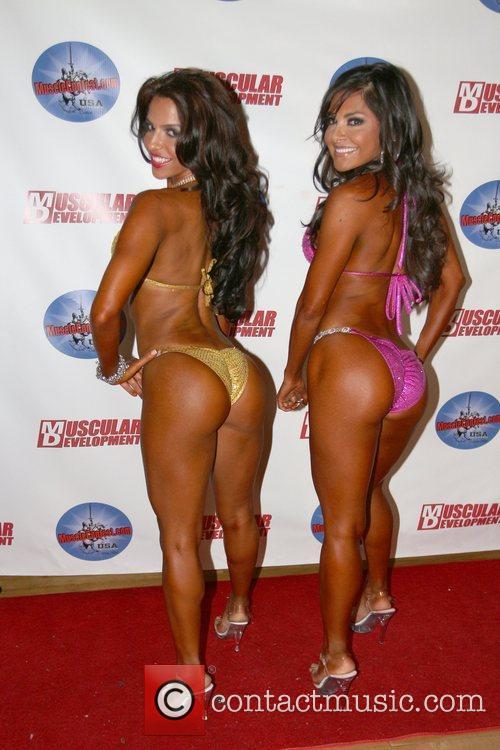 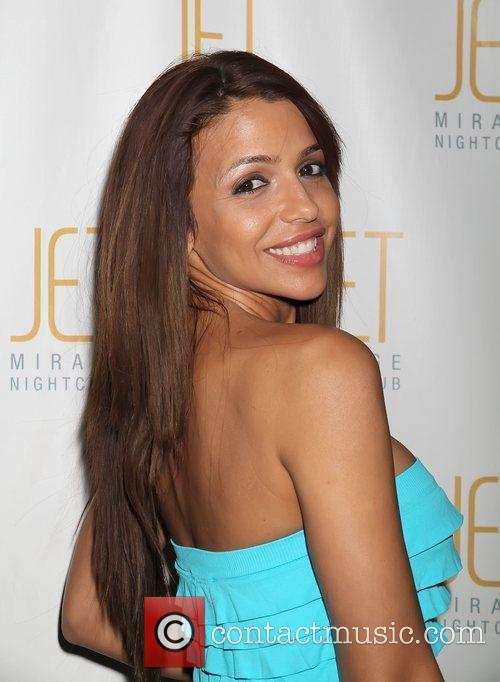 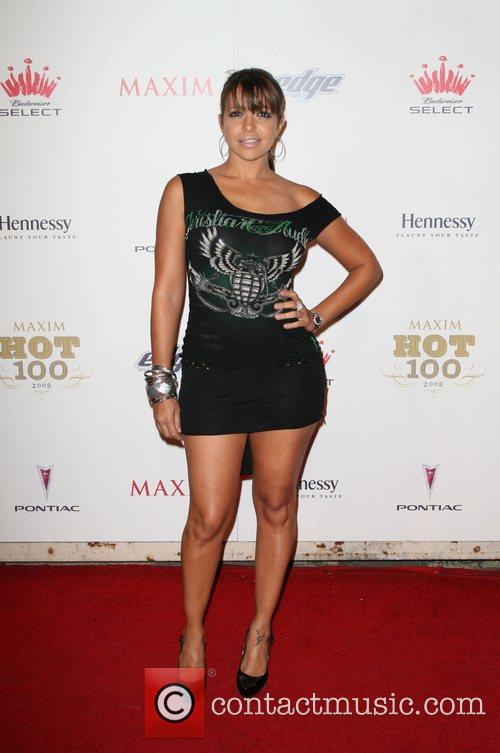 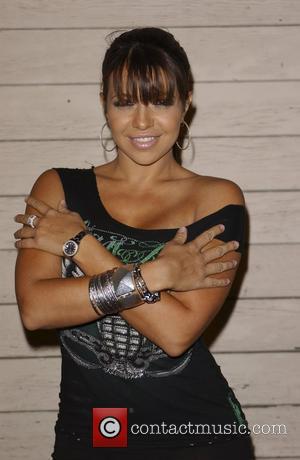 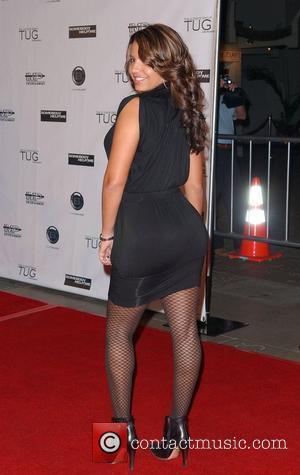 Guerra Bares All To Clear Up Fuss Over Naked Internet Shots