Furious 7 Is Leading The U.s. Box Office Race For A Third Week. 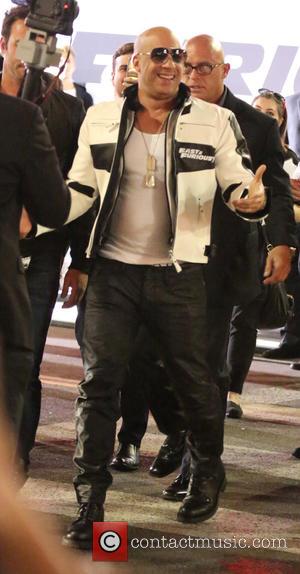 The action blockbuster, which stars Vin Diesel and Paul Walker, hauled in an extra $29 million (GBP18.125 million) over the weekend (18-19Apr15), just days after the blockbuster became the first film to pass the $1 billion mark internationally in just 17 days.

Coming in second is new release Paul Blart: Mall Cop 2 with $24 million (GBP15 million), while horror movie Unfriended, Home and The Longest Ride round out the new U.S. top five.