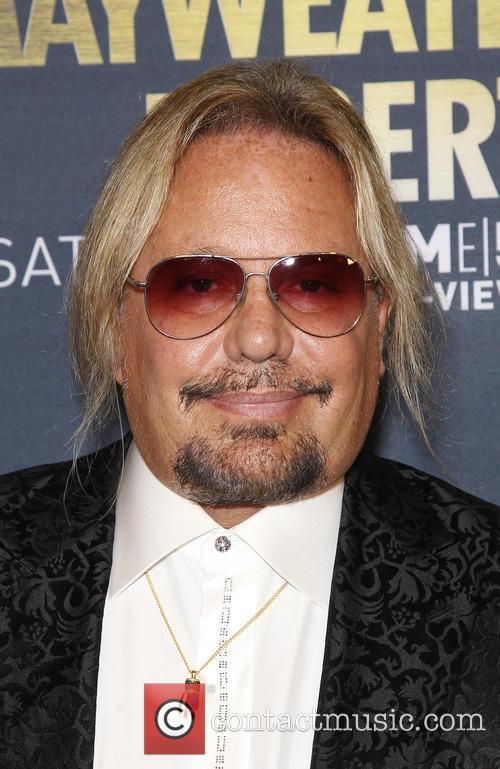 Vince Neil from Los Angeles hard rock band Motley Crue chats to a female fan as he signs various visitors' bottles of his new brand of vodka 'Tatuado' during its launch at Lee's Discount Liquor in Las Vegas. The rocker had previously launched an opening event for his Tatuado Restaurant & Cantina at the Las Vegas Hilton. 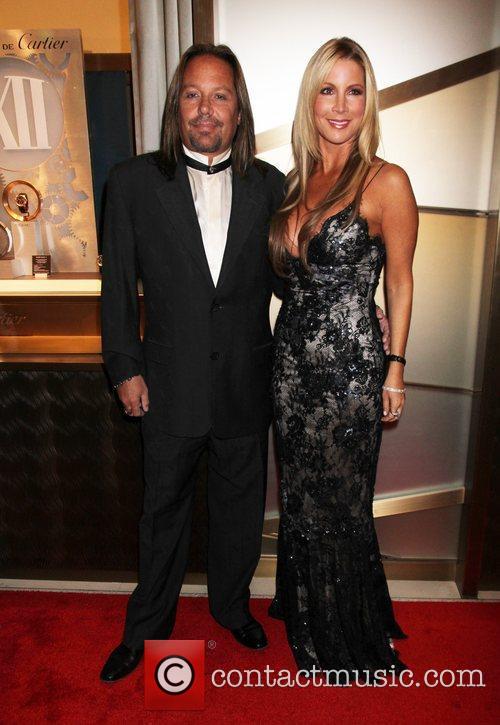 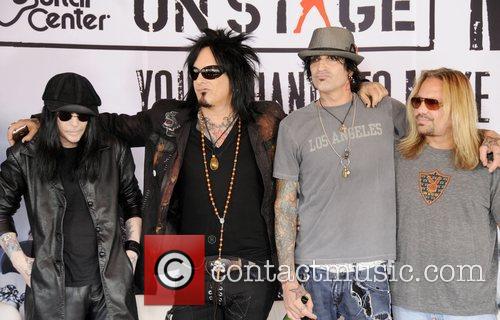 Vince Neil And Partner To Appear On Celebrity Wife Swap 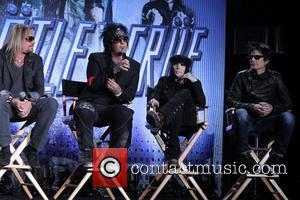 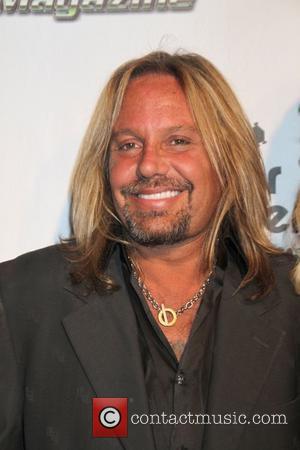 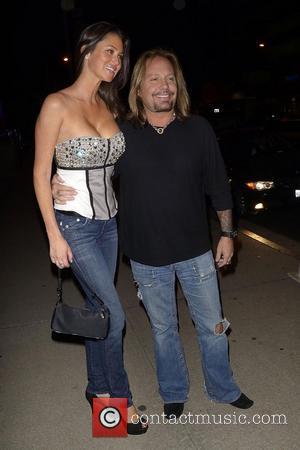 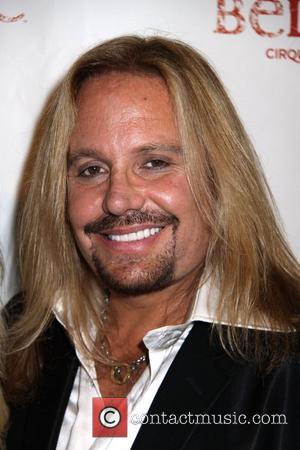 Vince Neil's Girlfriend Walks Out On Him

Neil Surviving On Peanut Butter And Snacks Behind Bars 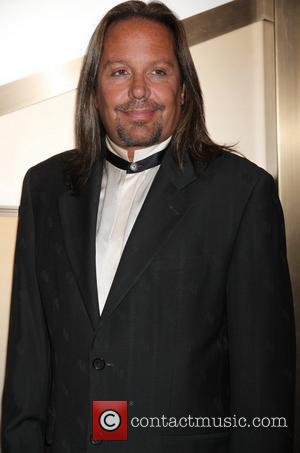