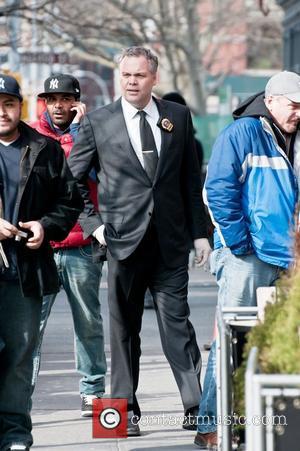 The 44-year-old actor's heavy work schedule has been blamed for the break-up, according to American tabloids.

The couple have a three-year-old son ELIAS, and D'Onofrio has an 11-year-old daughter, LEILA, from his previous relationship with British actress Greta Scacchi.