By Aaron Lazenby
Excellent
By all indications, actor/director/musician/man-about-town Vincent Gallo's second full-length feature The Brown Bunny should have collapsed under the weight of its own negative hype. First, there were the reports of unsimulated fellatio between Gallo and fellow scenster Chloë Sevigny. There was the film's noxious reception at Cannes. Then, film critic and Beyond the Valley of the Dolls scribe Roger Ebert named the film the worst movie ever shown at the French fashion show/film festival. Despite this pronouncement, The Brown Bunny went on to win a special critic's prize at the Viennale Film Festival. And a week before the film's U.S. opening -- as Gallo drove a print of the film around the country to host advance screenings -- a billboard company tore down a previously approved advertisement depicting Gallo and Sevigny en flagrante.

How can a director protect 92 minutes of celluloid from such a deluge of distraction? With heart, elegance and respect for his audience; and Gallo does just that.

'The Brown Bunny' has received strong backlash from Cannes Film Festival critics for an oral sex scene, although actress Chloe Sevigny is annoyed by the response.

Chloe Sevigny has received strong backlash towards her recent film 'The Brown Bunny', after critics attacked her over an oral sex scene. The actress is upset by the critical response to the scene between her and Vincent Gallo, defending it as "romantic" and "beautiful", as opposed to gratuitous.

Related: Watch Sevigny In The Trailer For 'Lovelace'

The star explained her reactions to the reviews from Cannes Film Festival, by discussing how natural and intimate the scene is. Furthermore, she expressed dismay to the controversy it sparked, arguing: "I'm really angry at the way everyone's trivialising it. It's a really intense romantic scene, really beautiful. It's not gratuitous, it's deep. I do it in everyday life. Everybody's done it, or had it done to them." 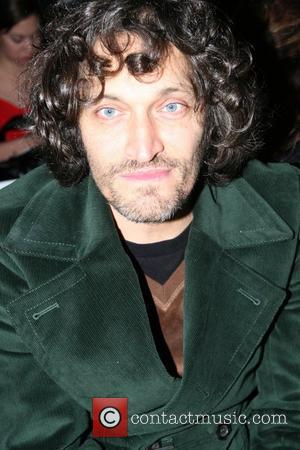 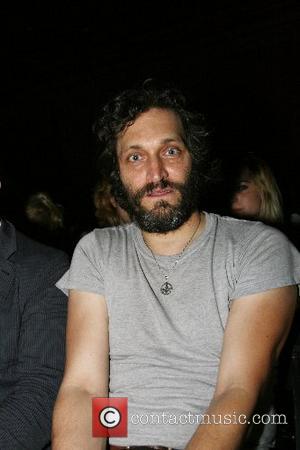 Gallo: I Will Never Make Another Film

IN THE MEANTIME...Here's the plot:Controversial, sexually graphic road-trip & relationship movie -- reworked from the...