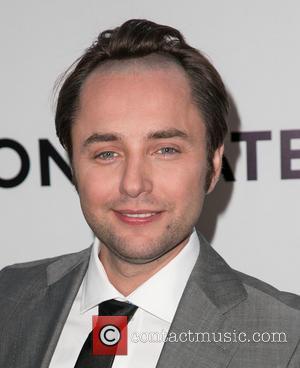 The actor will portray Hollywood screenwriter Billy Wilder opposite Larry Pine as author Raymond Chandler in the Off-Broadway comedy, about the odd pair's mid-1940s collaboration on the movie adaptation of Chandler's novel Double Indemnity, which led to the birth of the film noir genre.

Sophie von Haselberg and Drew Gehling have also been cast in the play, which begins previews at the Vineyard Theatre on 1 October (14), ahead of an official launch on 20 October (14).

Kartheiser, who started out in the theatre in his native Minneapolis, previously returned home last year (13) to play Mr. Darcy in a production of Jane Austen classic Pride and Prejudice.