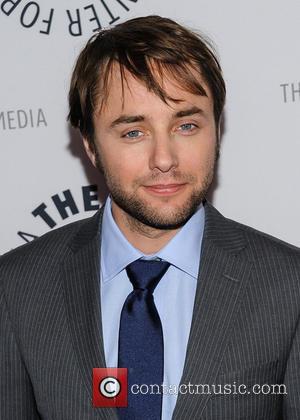 Mad Men star Vincent Kartheiser is heading back to his native Minnesota to portray literary hero Mr. Darcy in a new stage production of JANE AUSTEN's Pride And Prejudice.

The actor, who plays angry ad man Pete Campbell on hit Tv show Mad Men, will put his charm to the test as he treads the boards this summer (13) at the Guthrie Theater.

His casting has raised some eyebrows among local critics, but Kartheiser is determined to prove them wrong.

He tells the Associated Press, "It's interesting playing a character that people have such strong feelings about before I've even begun playing him. I don't have a lot of experience playing famous characters and it's an interesting expectation that lays on my head."

The actor is no stranger to the Guthrie Theater - he first performed there at the age of seven in a production of A Christmas Carol.