Actress Viola Davis Has Been Cast As American Slave Abolitionist Harriet Tubman In A Tv Biopic. 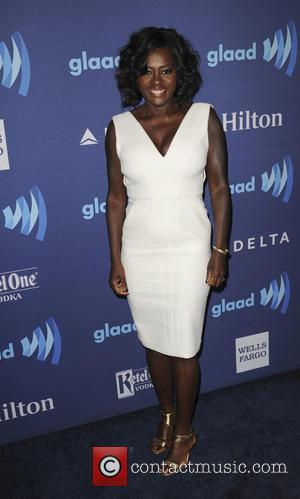 Picture: Viola Davis - A variety of stars were photographed as they arrived to the 26th Annual GLAAD Media Awards which were held at The Beverly...

The untitled project will be based on Kate Clifford Larson's book, Bound For The Promised Land, which focuses on the story of the former slave who escaped and subsequently led over 300 slaves to freedom through the fabled Underground Railroad's secret routes and safe houses, according to Deadline.com.

The Help star will also serve as executive producer on the movie, which is currently in development.

It will air on America's HBO network.