Rapper Waka Flocka Flame's Concert In Florida Descended Into Chaos When A Fight Broke Out Between Audience Members. 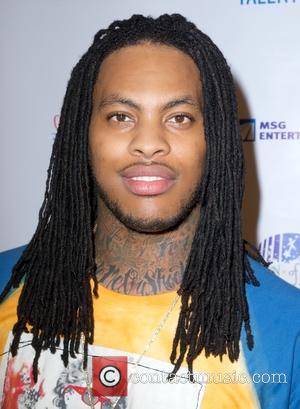 The No Hands hitmaker was performing in Panama City Beach on Monday night (09Mar15) when three Mississippi State University American footballers were attacked by a group of men.

The brawl continued in the parking lot outside the venue, where online footage shows the students lying on the ground while others punch and kick them.

Panama City Beach police confirmed the incident but had not made any arrests as WENN went to press. A spokesman for Mississippi State University said the victims' injuries are not serious.