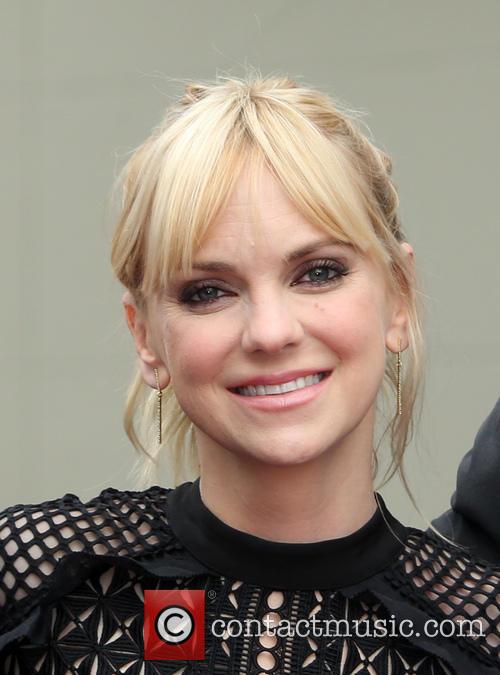 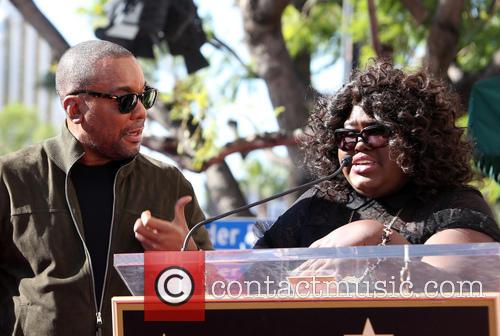 Kathy Bates is Honored With A Star On The Hollywood Walk Of Fame, Hollywood, California, United States - Tuesday 20th September 2016 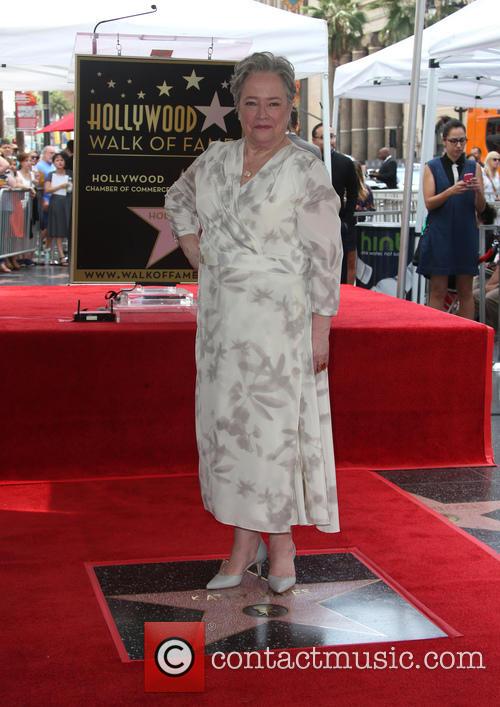 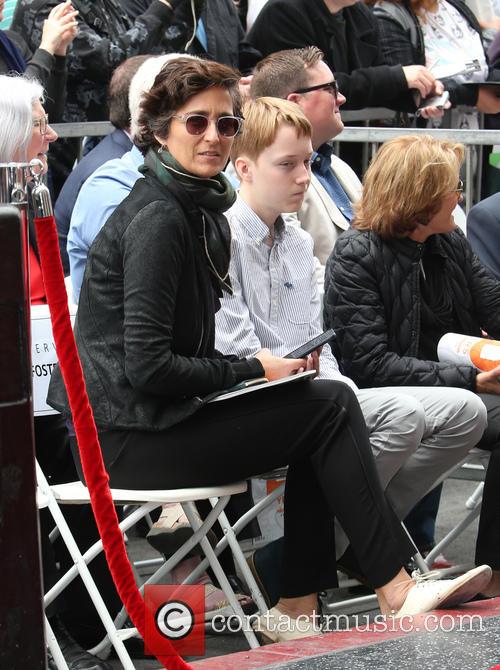 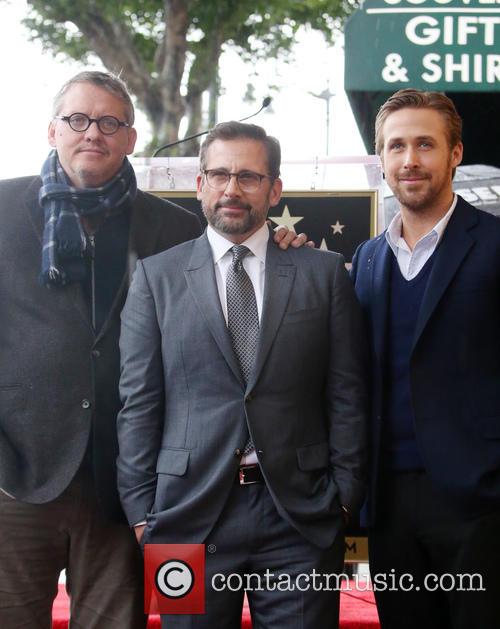 Bryan Cranston's GQ profile this month is certainly revealing. Probably realising that everyone's going to watch the Breaking Bad finale episodes anyway, the America actor gave the magazine what it really wanted: an admittance of violent urges, of course.

Cranston, who plays meth-lord Walter White on AMC's staple show, explained how he wanted to kill an ex-girlfriend who was an unstable drug addict. One day, the woman - whom he dated after his short-lived marriage - showed up at his Upper West Side apartment and began pounding the door. "And I envisioned myself killing her. It was so clear," said the Emmy-winning actor.

"My apartment had a brick wall on one side, and I envisioned opening the door, grabbing her by the hair, dragging her inside, and shoving her head into that brick wall until brain matter was dripping down the sides of it.

British music manager, TV producer and creator of the Idol franchise, Simon Fuller receives his Star On The Hollywood Walk Of Fame. We can see Randy Jackson, Jennifer Lopez, Nigel Lythgoe and Victoria Beckham showing their appreciation from the crowd as American Idol host Ryan Seacrest thanks Simon for bringing 'Idol' to America. The most successful of all the 'American Idol' winners Carrie Underwood then takes to the podium to express her personal gratitude. Simon then says a few words himself and accepts his honour. Simon Fuller has had a long and varied music career - if you don't know much about him he is worth checking out on Wiki
1
Walk Of Fame