With news that 'The Incredibles 2' is in the pipelines we look at other sequels to animated feature films, including the eagerly anticipated 'Finding Dory'.

You don’t have to be a under 12 years old to be a fan of animated movies (we are probably the best example of this!), so we’re hoping that you lot are as excited as us to hear that The Incredibles 2 is in the works. The Incredibles was first released in 2004 and tells the story of Helen and Bob Parr, ex superheroes who have hung up their capes to lead a suburban life with their children. If there’s one thing we’ve learned it’s that superheroes can’t get away from their calling for too long, and before they know it the whole Parr family are donning matching outfits and saving the world.  Just your everyday family activity. Brad Bird is currently penning the script for The Incredibles 2

Director Brad Bird, who was in charge of the first movie, will also be writing The Incredibles 2. Recently Bird revealed, “I have pieces of things that I would love to see in a sequel, but I haven’t got them all together yet.” Get started, Brad, we’re on tenterhooks here!

Disney may have The Incredibles 2 in the pipelines, but Pixar isn’t far behind with the sequel to their 2013 movie Planes, Planes: Fire and Rescue in the works. Planes, which is a Cars spin-off, sees an acrophobic cropdusting plane called Dusty Crophopper conquer his fears to compete in a round the world race.

Cars in turn has it’s own sequel, Cars 2, which sadly wasn’t as well-received by the critics, although it’s staggering merchandise sales makes up for the poor reviews!

Watch the trailer for Cars 2:

All three of the Toy Story movies have been critically acclaimed with both the original Toy Story and Toy Story 2 are each rated the full 100% on review aggregator site Rotten Tomatoes. Toy Story 3 didn’t fare quite so well, it’s only rated 99%. Disaster.

Pixar’s most eagerly awaited animated feature film is the sequel to Finding Nemo, Finding Dory, due out in November 2015. We may have quite a long time to wait for this one, but we’re certain it will be worth the wait. We’ve missed forgetful Dory, although probably not as much as Ellen DeGeneres has! Upon hearing the news Ellen, who provided her voice for Dory in 2003’s Finding Nemo, said “I have waited for this day for a long, long, long, long, long, long time. I’m not mad it took this long. I know the people at Pixar were busy creating Toy Story 16. But the time they took was worth it. The script is fantastic. And it has everything I loved about the first one: It’s got a lost of heart, it’s really funny, and the best part is - it’s got a lot more Dory.”  We. Can’t. Wait.

MORE: Sofia Coppola to step behind the camera for live-action version of The Little Mermaid 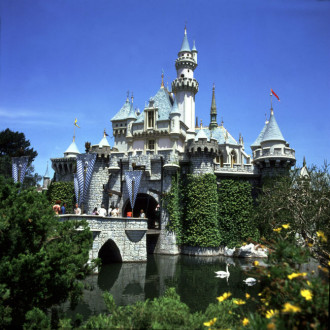 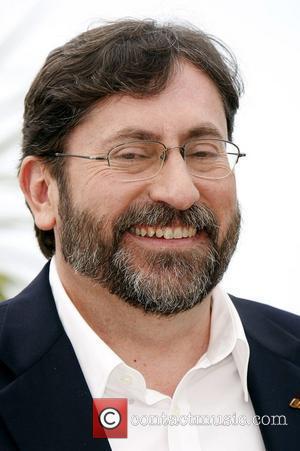 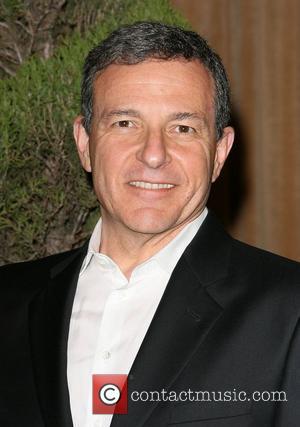