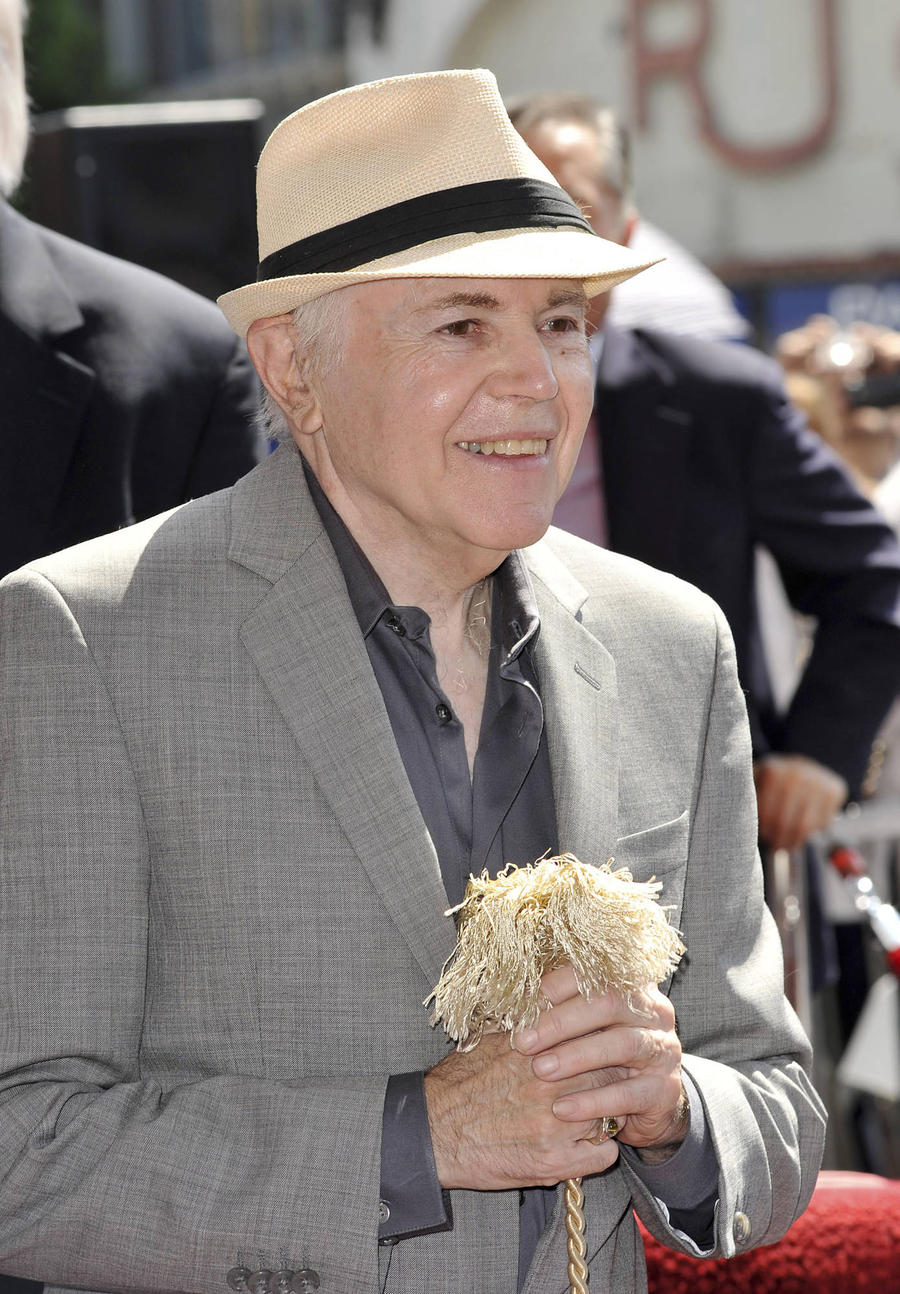 The 27-year-old was killed after his Jeep rolled down his driveway and crushed him against a brick pillar at his San Fernando Valley home in California on Sunday (19Jun16).

Yelchin, who played the character of Pavel Chekov in the three recent film versions of the sci-fi favourite, has been honoured by his co-stars such as Zoe Saldana, Zachary Quinto, John Cho and director J.J. Abrams, as well as members of the original Star Trek TV series, including George Takei and William Shatner.

Their co-star Koenig, who played Chekov in the 1960s series and its subsequent films, offered his condolences in a statement to The Hollywood Reporter on Monday (20Jun16).

It reads: "We spoke on a sound stage for about two hours. His reputation as an artist preceded him, however. I knew I was in the presence of a gifted performer. What I learned that day was how bright and sensitive he was. I walked away thinking - this is a good person. My heart goes out to his mother and father. I know what you're going through."

Koenig went through his own shocking tragedy in 2010, after his actor son, Andrew, was found dead in a Canadian park after he went missing. His death was ruled a suicide.

Meanwhile, Yelchin's Alpha Dog co-star Justin Timberlake took to Twitter on Monday to pay his respects to the late actor, writing, "Anton Yelchin. Genius actor. Amazing human being. Gone WAY too soon. May he rest in peace," while fellow castmate Emile Hirsch tweeted, "I can’t believe Anton is gone. He was a great man, a true friend, and an artist. Love you buddy."

Yelchin's death is currently under investigation by both Los Angeles authorities and representatives from Fiat Chrysler, the maker of the actor's Jeep, after reports indicated his and other 2015 Jeep Grand Cherokees were part of a recall linked to other 'roll away' incidents.