Chris Nolan will direct the next Batman movie, while a Wonder Woman film could also be in the works.

A third Batman film has been confirmed.

Chris Nolan revealed the superhero movie was in the beginning stages of creation while in an interview with the New York Times, following rumours his brother Jonah and David Goyerm were working on the script.

Discussing Jeff Robinov, the Warner Brothers president, 'The Dark Knight' director Chris said: "He is trying not to cling to the things that have worked in the past."

As yet no casting details have been confirmed, and it is unknown if Christian Bale will return as the caped superhero.

However, it has previously been revealed Chris would play a mentoring role on the next Superman movie, although he will not direct it.

In addition to a third Batman instalment, which could be released as early as 2011, there are also plans to shoot a Wonder Woman film. 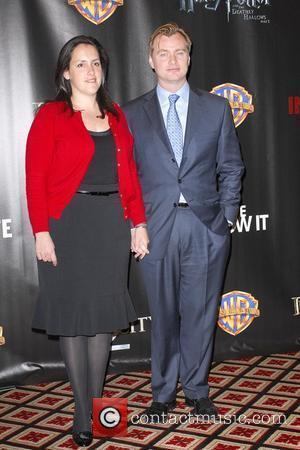 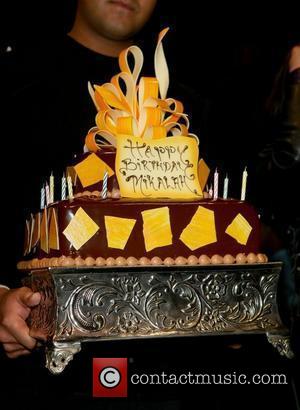