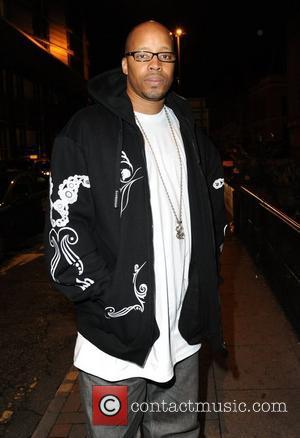 Warren G is urging Sean Combs to embrace the hologram technology displayed at Coachella at the weekend (14-15Apr12) to put on a show with late hip-hop icon Notorious B.I.G.
Dr. Dre and Snoop Dogg stunned fans by performing at the California music festival on Sunday (15Apr12) with a holographic projection of late rapper Tupac Shakur, and Warren G hopes Combs will use the same techniques to appear with Biggie Smalls.
The I Shot the Sheriff hitmaker also wants to see the technology used for a major hip-hop tour.
He tells MTV.com, "That would be dope (good) for Puffy (Combs) to come on and we just do one of the biggest, majorest (sic) tours ever where it happens like that. He could go out and do the same thing, but it would be dope to do it together."

Warren G Signs On As New Face Of Wine Company 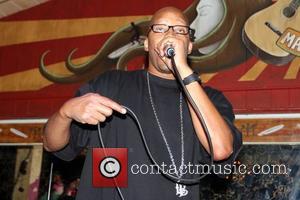