By Holly Williams in Music / Festivals on 15 February 2017 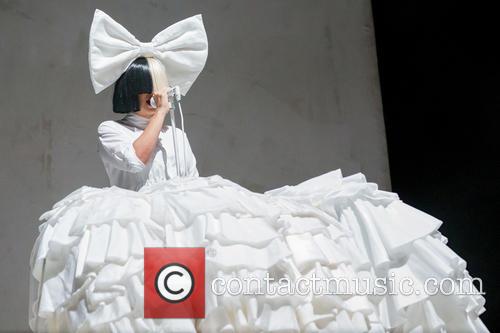 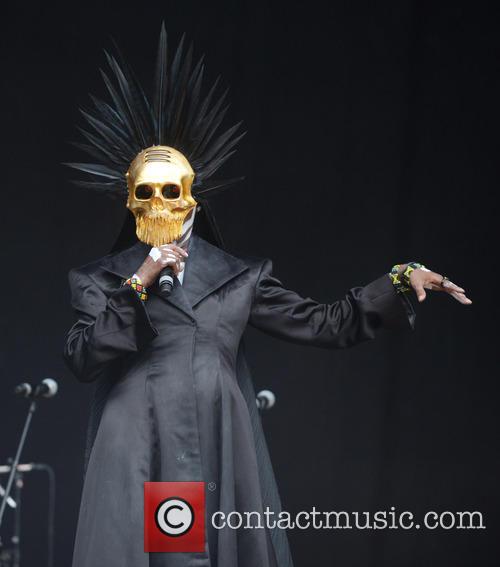 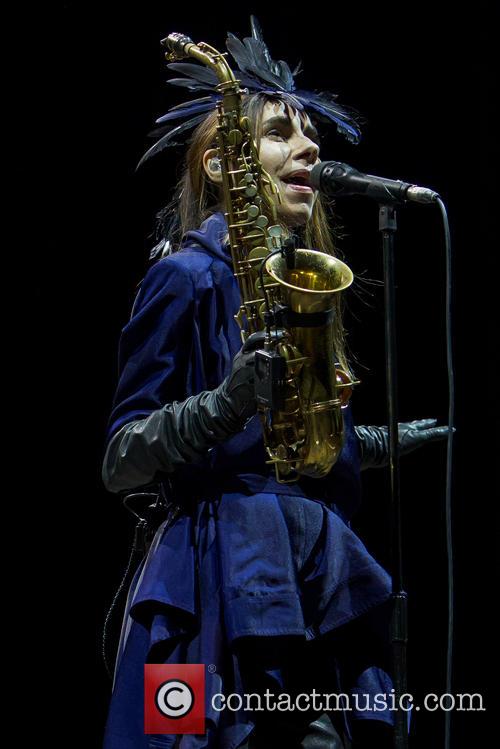 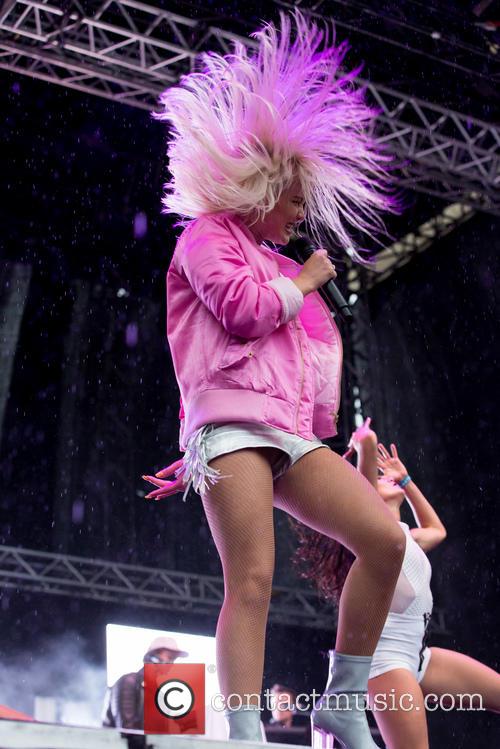 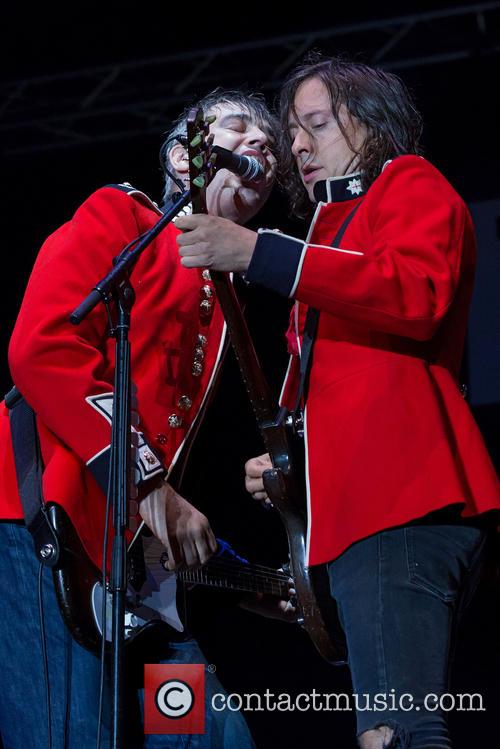 By Elinor Cosgrave in Music / Festivals on 14 August 2013