Scream Stars Courtney Cox, David Arquette And Skeet Ulrich Are Among The Celebrities Who Have Paid Tribute To Horror Filmmaker Wes Craven Following The News Of His Death On Sunday (30aug15). 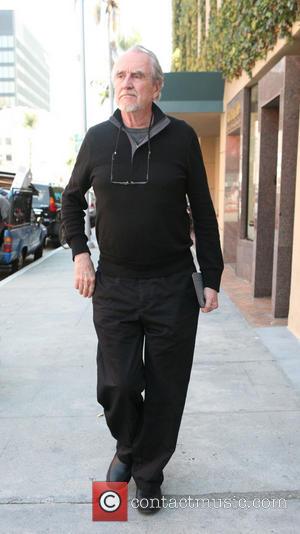 The Hollywood icon, 76, lost his battle with brain cancer at his home in Los Angeles, and condolences from friends, colleagues and fans came pouring in on social media.

Among them was actress Cox, who starred in all four of the Scream franchise films, sharing her sorrow on Twitter.com by writing, "Today the world lost a great man, my friend and mentor, Wes Craven. My heart goes out to his family."

Cox's ex-husband David Arquette, whom she met while filming the first Scream movie, created a Twitter account just to publicly share his condolences, posting a photo of himself with the late filmmaker, and writing, "Created this account to say how deeply saddened I am. Wes was a great man and I love him very much..."

Ulrich, who played the masked killer in the original Scream, wrote, "So sad to hear the news about Wes. An amazing man on set and off and I owe so much to his talents. He will be sorely missed by many..."

Their co-star Jamie Kennedy wrote, "I wud (would) have no career if it were not for Wes Craven. Thank you for believing in me and giving me a chance. #nowords", while Rose MCGowan, who also featured in the first film, wrote, "Shedding tears now. A giant has left us... Thank you for being the kindest man, the gentlest man, and one of the smartest men I've known. Please say there's a plot twist."

Screenwriter Kevin Williamson, who wrote all four Scream films, tweeted, "Wes. Such a sweet, special man. So many memories..."

"My friend Wes has left us too soon. He was truly an old school director. I had a great time directing him. I'm really gonna miss him." 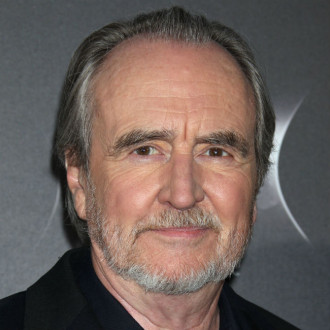 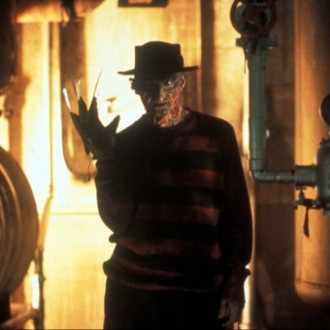 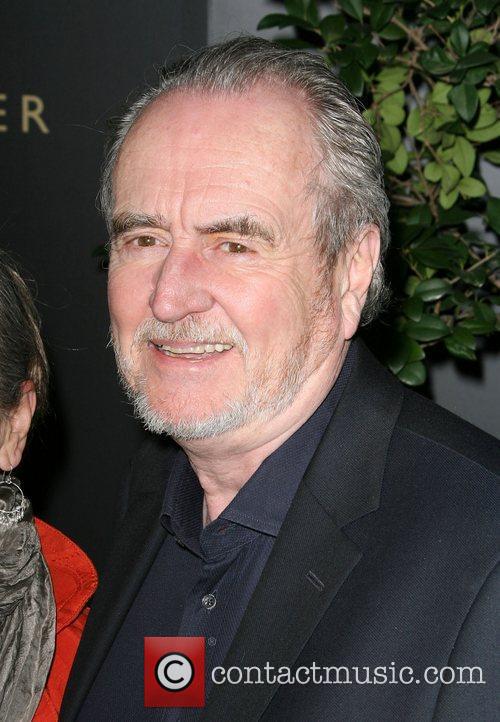 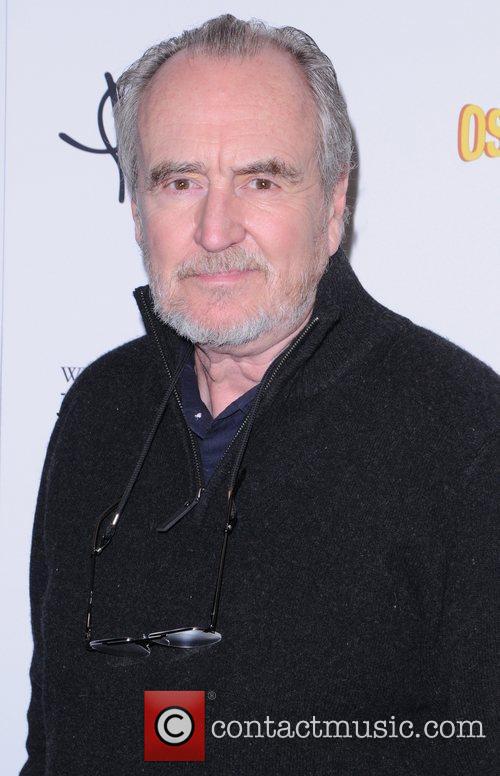