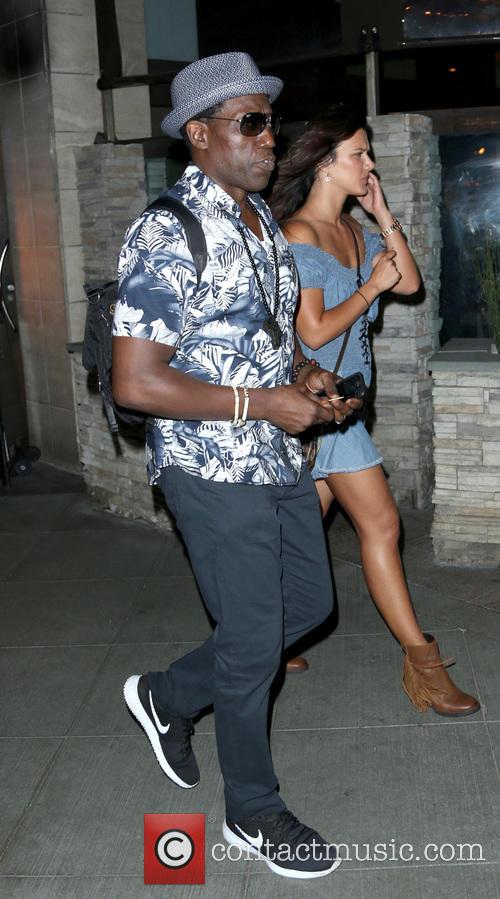 We run through our top 10 Marvel movies in light of 'Thor: The Dark World's' release. Disagree with anything? Let us know!

With the release of Thor: The Dark World in the U.S. this week, we thought we'd take a look back into Marvel's movie history and put together a list of its Top 10 finest moments. Ok so a couple of the movies weren't actually made by the studio, but all feature characters from the Marvel comics.

The Thor sequel pulled in $8.7 million over its debut weekend in the UK - more than four times the amount that it's nearest rival grossed - and with Ender's Game the vulnerable reigning champion of the stateside box-office, things are looking good for Tom Hiddleston, Chris Hemsworth and Natalie Portman this weekend. Read our Thor 2 review here.

So, relax, grab yourself a cool drink and mull over our list of the Top 10 Marvel movies. Do you agree?

By Michael West in Lifestyle / Showbiz on 26 November 2012

Charlie Sheen, who suffered a remarkable fall from grace last year before somehow turning it in his favor, has paid off Lindsay Lohan's 100k tax bill in one go. According to TMZ.com, the Liz & Dick star had mentioned her problems with the IRS on the shoot of Scary Movie 5 in September, which is when Sheen opened his check book, scribbled down a '1' followed by five noughts and made her problems disappear.

Despite her tax problems, Lohan has had a pretty decent year, getting paid $1 million for her Playboy shoot, before pulling in another $1 million from Liz & Dick, Scary Move 5 and The Canyons. However, Sheen continues to earn a fortune from Anger Management and is truly one of the highest paid actors in television. On top of that, he finalized a multimillion-dollar settlement with Warner Bros following his firing from Two and a Half Man. According to the Los Angeles Times, he walked away with around $25 million in profit sharing and will get another $100 million in syndication profits over the next 7 to 10 years. He was previously paid around $1.44 million per episode of the show, before his behavior left bosses with no choice other than to fire him. Without taking into account the settlement (or FX's massive order for Anger Management) Sheen's net-worth is said to be around $85 million.

Maybe Wesley Snipes should have called up Charlie for a little bit of help. We'd recommend R Kelly picks up the phone sharpish.

Spike Lee’s Michael Jackson documentary BAD25 has been hailed as a success. Spike Lee, of course, has personal knowledge of working with Jackson – he directed his 1996 video ‘The Don’t Care About Us,’ so the documentary is lent an intimate air, as he conducts the interviews himself. Featured in the interviewee’s chair are a host of stars, all influenced, or touched by Jackson and the music of his hit album Bad (released 25 years ago this year).

Kanye West, Justin Bieber, Mariah Carey and Stevie Wonder are amongst those discussing Jackson’s creative vision, on the album that sold over 30 million copies and spawned five consecutive number ones. According to Boston.com, the film plays out with a series of oral accounts of the recording period. Lee speaks to all of the major players in the recording studio as ell as those involved in his videos and the accompanying tour (surprisingly, including the only solo North American tour that Jackson would ever headline).

Some of the cinematographic vignettes include footage of Martin Scorsese directing Michael Jackson (and Wesley Snipes, before he was famous) in the video for ‘Bad’ and Sheryl Crow, talking of the time that she worked as a back-up singer for Jackson. “The molecules changed in the room,” she said. Although Spike Lee is a vivacious character in his own right, he steps back and lets the interviewees do the talking here. The documentary will be aired this evening (November 21, 2012) at 9:30pm EST, on ABC. 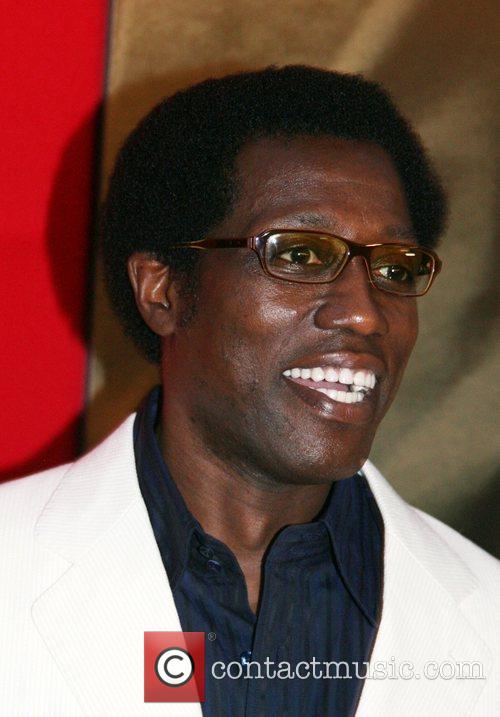