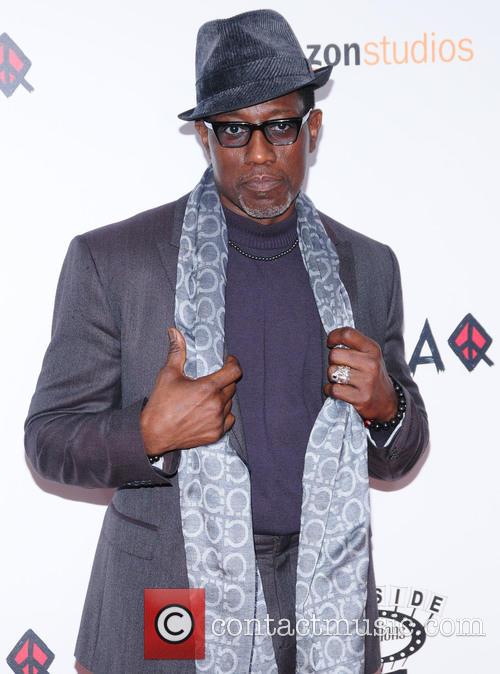 Wesley Snipes is set to star alongside wrestling superstar Seth Rollins in a new horror movie produced by rocker Gene Simmons. Anne Heche and Dave Annable have also signed on for Temple, which the KISS co-founder will develop via his firm Erebus in collaboration with bosses at WWE Studios. John Stockwell has been tapped to direct the project, which will begin shooting this week (begs04Apr16), ahead of a 2017 release.