Counting down the ten biggest selling singles in Westlife's vast arsenal of hits.

Upon the news this morning that late Nineties / early Noughties chart titans Westlife will be reuniting for a 20th anniversary tour marking their formation back in 1998, we thought we’d look back over their massively successful career and identify the biggest-sellers they ever registered.

Indeed, a quick look at a discography online shows just how much the Irish quintet – latterly a four-some, following Brian McFadden’s 2004 departure – achieved in such a short time. Chart data from the time of their split in 2012 showed that Westlife had sold over 6.8 million singles in Britain alone over their 13-year career, along with seven chart-topping albums. After a couple of weeks of speculation, the Irish quartet are getting back together for the 20th anniversary of their 1998 formation.

Six years after they seemingly split up for good, Westlife have announced that they’re to reunite for another tour, as well as release new music after signing a new record deal with Universal.

The Irish boyband, who sold tens of millions of records around the world during their pomp at the turn of the millennium, announced their comeback in a video posted to social media on Wednesday night (October 3rd). In it, Kian Egan, Nicky Byrne, Mark Feehily and Shane Filan announced a huge stadium tour of the UK in 2019, as well as some new music, sitting on stools facing the camera and declaring “We’ll be seeing you soon”.

The reunion is to mark the 20th anniversary of the original formation of Westlife back in 1998. It’s set to take part, however, without original fifth member Brian McFadden, who quit the group back in 2004 and this week committed himself to the upcoming series of ‘Dancing On Ice’.

By Holly Mosley in Music / Festivals on 24 September 2018

They are rumoured to be working on new material with superstar.

We knew it was only a matter of time but boyband fanatics will be pleased to learn that Westlife are strongly rumoured to be getting back together after a six-year hiatus - though one member is maintaining his distance from the group. Plus, they've apparently been working on a new song with a very special guest. New songs and live dates have allegedly been confirmed for the Dublin quartet as Nicky Byrne, Kian Egan, Mark Feehily and Shane Filan reunite for the first time since 2012. However, Brian McFadden will sadly not be returning having left the group way back in 2004. The ex-Westlife singer will try and follow up his 'I'm A Celeb.' success by relaunching his music career

Kian Egan is the reigning King of the Jungle after being crowned the victor of the last season of I'm A Celebrity, Get Me Out of Here and now he wants to be King of the Charts once again as he plans on re-launching his singing career. Egan was crowned the winner of I'm A Celeb... last year

The former Westlife singer is heading back to the studio to begin work on his debut solo album, saying he's "excited" to get started. 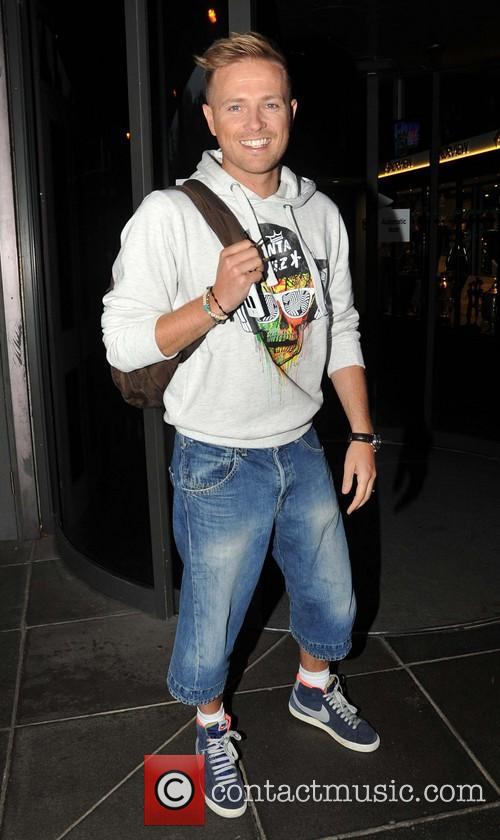 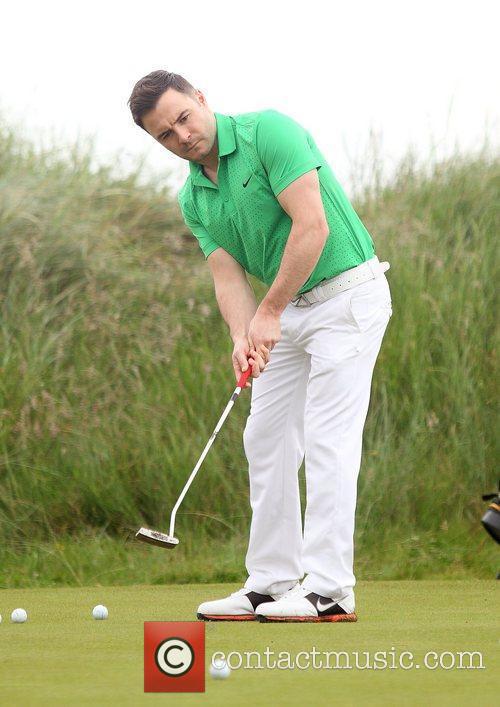 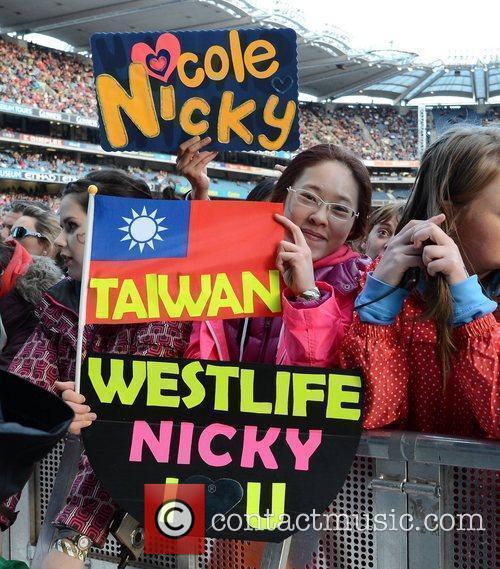 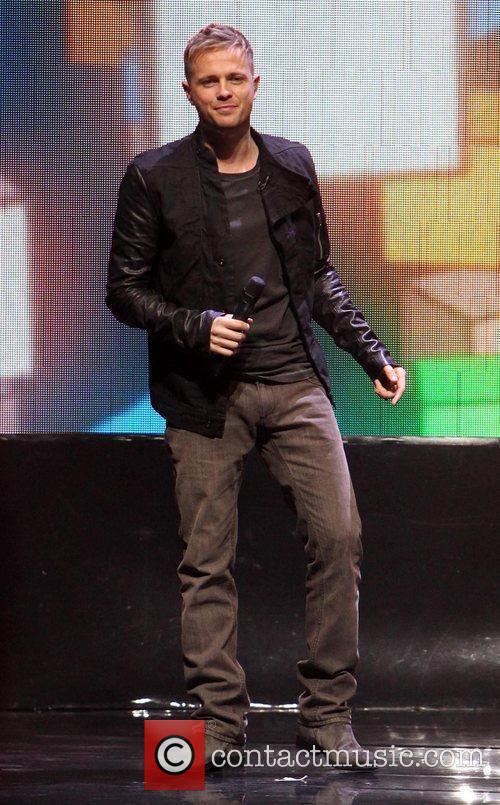 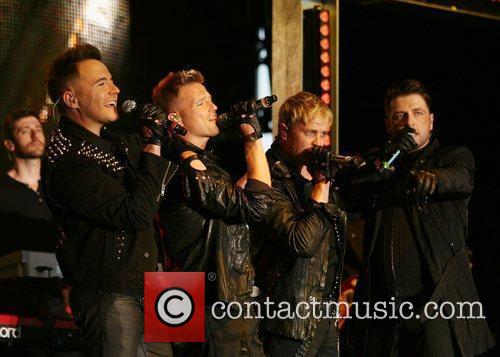 Shane Filan Bounces Back From Bankruptcy With New Record Deal 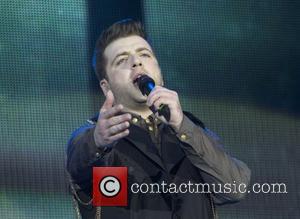 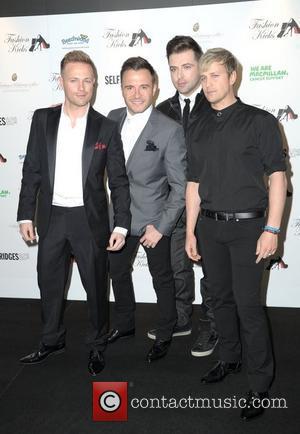 Westlife - Queen Of My Heart Video