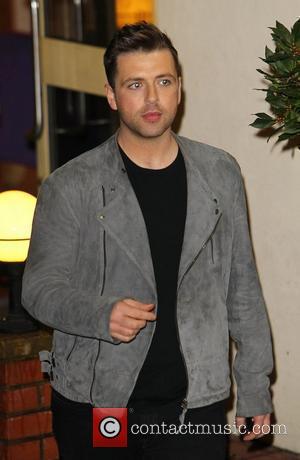 Westlife star Shane Filan will consider reuniting with former member Brian McFadden in the future after seeing the success of Take That's tour with Robbie Williams.
The Irish singer quit the group in 2004 to launch a solo career, and his former bandmates have previously ruled out ever appearing on stage with him again.
However, Filan admits seeing Take That reunite with Williams in 2010 after a 15-year absence and hit the road for the band's Progress Live tour this summer (11) has convinced him a comeback with MCFadden is possible.
He tells Scotland's Daily Record, "I look up to bands like Take That who are the best out there and it was good to see them put the past behind them and move on by having Robbie back. I'd never rule out Brian coming back because there was never a bad patch with him. Brian was great with fans. I definitely think some day it would be great to sing with Brian again. It could be in 10 years time, but I think it will happen."