While She Sleeps Quick Links

While She Sleeps - Brainwashed Album Review

By Sophie Brannon in Music Reviews on 23 March 2015

It's been a tough few years for While She Sleeps after the band's fighting form following their initial breakthrough was halted as Lawrence Taylor had to undergo career saving surgery on his vocal chords and will have to again next month. 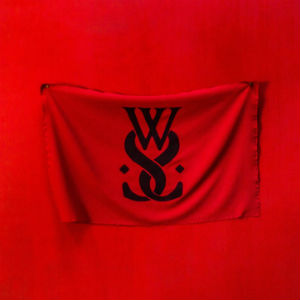 The band entered the music scene in 2012 with debut album 'This Is the Six' and smashed the metalcore music scene, winning best British newcomer at the Kerrang! Awards and were also involved in 2012's incredible Kerrang Tour alongside New Found Glory, The Blackout and letlive.

But with their second studio album 'Brainwashed' due to be released this month, While She Sleeps are back with a record that has truly defined them as a band.

While She Sleeps Quick Links

While She Sleeps - Brainwashed Album Review