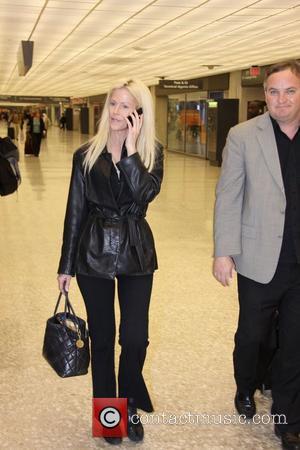 Sucker Punch took one itself -- of knockout force -- from a wimpy kid over the weekend. The Warner Bros. tough-girl action flick opened in the lead at the box office on Friday but quickly lost ground to 20th Century Fox's Diary of a Wimpy Kid Rodrick Rules , on Saturday and Sunday. Wimpy Kid , in fact, came in ahead of most forecasts, posting an estimated $24.4 million. Sucker Punch wound up with around $19 million. Last weekend's winner, Relativity Media's Limitless , slipped to third place to $15.2 million. Although each of the three films performed respectably, they failed to lift the box office out of the inertia that has plagued it all year. Ticket sales were down 7 percent from the comparable weekend a year ago when DreamWorks's How to Train Your Dragon opened with $43.7 million -- about as much as last weekend's top two films combined. However, most analysts are sticking by their predictions that the box office will see a lively turnaround this summer with the arrival of such potential blockbusters as Green Lantern ; Thor ; Captain America ; Harry Potter and the Deathly Hallows Part 2 ; Transformers The Dark of the Moon ; Pirates Of The Caribbean On Stranger Tides ; Super 8 ; The Hangover 2 ; Cars 2 ; and Kung Fu Panda The Kaboom of Doom . 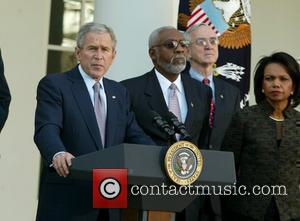