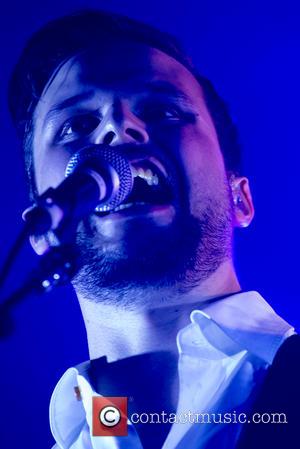 British rockers the White Lies have seen off competition from Sir Paul McCartney, Daft Punk and Sir Elton John to win a top honour for their latest album's cover art.

The band's Big Tv record, which features an oil painting of an astronaut by Michael Kagan, has won the 2013 Best Art Vinyl award ahead of other nominees including MCCartney's New, Elton John's The Diving Board, and Daft Punk's Get Lucky.

Artist Kagan says of the honour, "It has been a very exciting experience for me to see my artwork used in this way. I have really enjoyed how involved the band has wanted me to be... I could see how the painting had really become a symbol of the band and the new album."

Previous winners of the award include Muse's The Resistance and Thom Yorke's The Eraser.