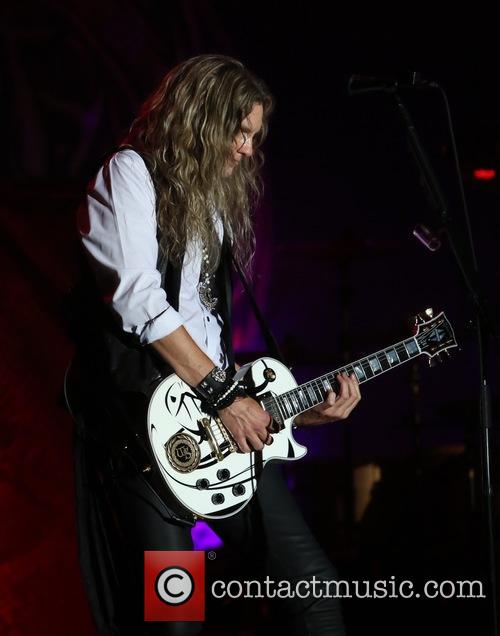 Def Leppard guitarist Vivian Campbell has filed for divorce from his wife of 25 years, Julie Campbell. According to TMZ.com, Campbell - who joined the rockers in 1992 - filed documents in Los Angeles County Superior Court citing irreconcilable differences as the reason for the split.

According to the papers, the couple tied the knot way back in 1987 and have two young daughters aged 13 and 11. Campbell is requesting joint legal and physical custody of the girls, though he's also requesting that the judge denies spousal support to Julie. Prior to his work with Def Leppard, Campbell, 50, was well respected for his work with heavy metal band Dio. He also briefly played for Whitesnake after John Sykes left the band in 1987. Over the years, Campbell has also been a member of Thin Lizzy, Sweet Savage, Shadow King and River Dogs. A keen soccer player, the guitarist features regularly for the famous Hollywood F.C. team, which has previously had Robbie Williams, Vinnie Jones, Ralf Little, Ziggy Marley, Frank LeBoeuf and Alexi Lalas on its books.

A spokesman for Campbell has not yet issued comment on the divorce. 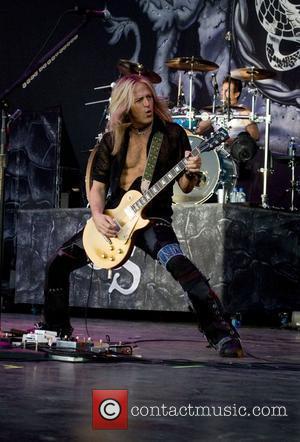