The singer is being brought back as a hologram four years after her death.

A hologram of the late Whitney Houston is set to debut next year and tour across the USA. The singer, who died in 2012, follows the likes of Tupac Shakur and Michael Jackson who were previously resurrected by the technology. 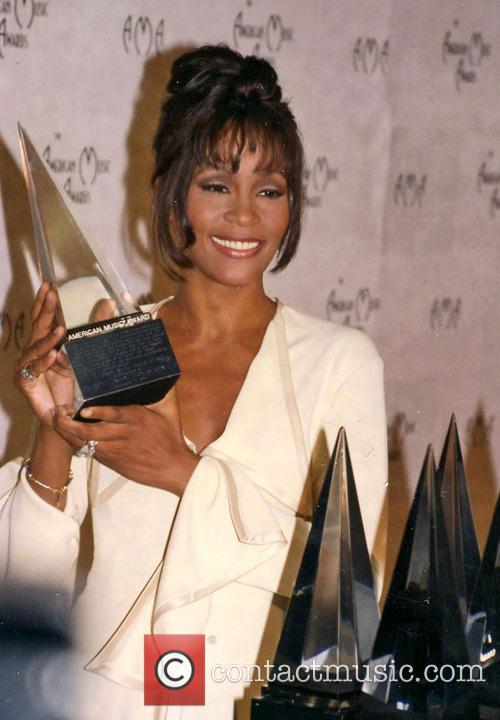 The tour is being put together by company Hologram USA and has the backing of the late singer’s family. Fans who can’t make it to the shows will also be able to experience the Houston hologram, as performances from the tour will be streamed on free TV app, FilmOn.com.

Speaking to Rolling Stone, Alki David, who is the CEO of Hologram USA and also founded FilmOn, said, "I was heartbroken when Whitney passed away in 2012. The opportunity to share her spectacular gifts with the world again is exactly what I hoped for when I built the hologram business."

Commenting on the upcoming tour, Pat Houston, Whitney’s sister-in-law and the president of her estate, said in a statement, "It's a great opportunity for her fans to see a reinvention of one the most celebrated female artists in history and to continue a legacy of performances that will not be forgotten in years to come."