Wild Beasts are an alternative rock band from Kendal in Cumbria, though their notoriety began after they moved to Leeds, West Yorkshire. The lineup of the band consists of Hayden (vocals & guitar), Benny (guitar), Tom (bass & vocals) and Bert (vocals & percussion).

Hayden Thorpe and Ben Little formed a band called Fuave (which is French for 'wild beast') after meeting at Queen Katherine School. Two years later, Chris Talbot (known as Bert) joined the band and they changed their name to Wild Beasts. Tom Fleming joined the band after they relocated to Leeds.

The debut single to be released by Wild Beasts was 'Brave, Bulging Bouyant Clairvoyants', on Leeds' Bad Sneakers Records, with whom they signed in 2006. Later that year, the band performed a live session on Marc Riley's session on BBC Radio 6 Music. Their second single, 'Through the Dark Night' was also released on Bad Sneakers.

The band later signed to Domino Records (home of Pavement, The Fall, Franz Ferdinand and Lightspeed Champion), and were 'tipped for the top' by NME in May of that year.

After signing to Domino, Wild Beasts released their debut studio album, Limbo, Panto. The following single from the album was 'The Devil's Crayon', released at the end of June, 2008.

Having already gained a great deal of critical acclaim, Wild Beasts' second album, Two Dancers built on their success and was very well received by critics and the public alike. The album's success culminated in a nomination for the Mercury Music Prize in 2010 (the prize was eventually won by The XX).

Wild Beasts have announced plans to end the band after 15 years together - and they have hinted at a farewell tour.

The British rockers - made up of members Hayden Thorpe, Ben Little, Chris Talbot and Tom Fleming - formed in 2002, and have decided to call time on the group's career.

In a statement shared to social media on Monday (25.09.17), the band announced: ''Wild Beasts are coming to an end... Our hearts and minds have been devoted to the band since we were teenagers. 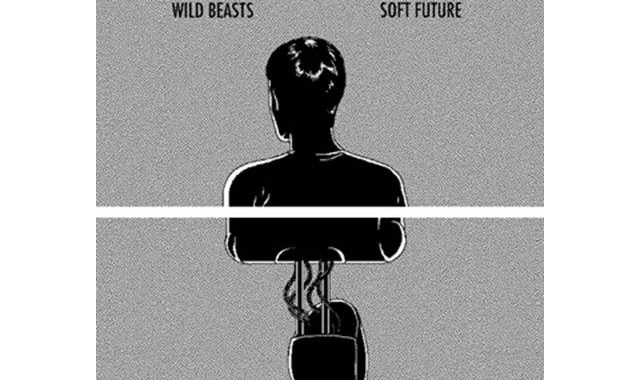 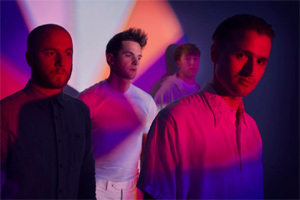 Its difficult to envisage where Wild Beasts would be at this moment in time had The xx not pipped them to the first prize at last year's Mercury Music Awards. Ever since 'Two Dancers' landed in the summer of 2009 their star has risen somewhat from being a band that oozed potential to one of this nation's genuine musical treasures. What's more, in these times of regurgitating the past and enlisting more guests than a Bar Mitzvah could handle, Wild Beasts stand aloft as a unique entity of their own making, something of a rare and dying breed in the current climate.

Mercury Prize nominated Kendal band Wild Beasts' are back with a new single 'Albatross' as well as forthcoming album 'Smother'.

2010 has really been the Year of the Beast. Up to their necks in praise for second album, Two Dancers, and now nominated for the prestigious Mercury Music Prize, Kendal natives Wild Beasts have been in demand on both sides of the Atlantic.