Wiley is a pioneer producer of UK Garage and Grime music, as well as an MC.

Wiley is descended from both Trinidadian and Antiguan families and grew up in the Bow area of East London.

Wiley was a founding member of the Roll Deep musical crew. He contributed his production skills as well as vocals to the group and they pioneered a new style of music that came to be known as Grime.

Wiley has also previously been a member of the Pay As You Go Cartel music group.

Wiley's mixtapes are released under the name 'Eskiboy' and he occasionally describes his music as 'Eskibeat'. He uses the Eskimo theme partly because he likes the wintertime and partly because he says that he sometimes feels cold-hearted. He has carried the theme on, into the titles of his albums, that he releases under the name Wiley. His debut album proper, on XL Recordings, for example, was entitled Treddin' On Thin Ice.

Another name that Wiley used, when he first started out, was Wiley Kat, based on a Thundercats cartoon character. The early vinyl release of 'Eskimo' was released under this name.

In 2007, Wiley announced that he would be retiring from music. However, it was not long before he resumed his career, only to be more successful than he had been prior to his brief retirement. 2007 saw Wiley release the studio album Playtime Is Over.

Despite being vehemently anti-mainstream in the early days of his musical career, Wiley's 2008 hit 'Wearing My Rolex' became a mainstream crossover hit. The track does not contain the heavy sub-bass of most Grime tracks and is considered to be a move away from the genre.

The album See Clear Now was released in 2008 and featured contributions from Hot Chip and Mark Ronson's collaborator, Daniel Merriweather. Prior to the album's release, Wiley's MySpace page briefly contained the headline "Do Not Buy 'See Clear Now' As It Isn't A Wiley Album." However, the message was taken down shortly after it had been posted, though Wiley still asserts in interviews that he does not want people to buy the album. In 2009, he released the album Race Against Time.

In the past, Wiley has collaborated with a number of MCs and producers, including Dizzee Rascal, Kano and MC Smudge (from the US).

In November 2008, a false BBC News Report was circulated on the Internet, claiming that Wiley was dead. Wiley spoke on Tim Westwood's radio 1 show about the hoax and he was quick to respond to the hoax online, displaying the title "I AM NOT DEAD" on his MySpace page.

Wiley thinks Stormzy is leading the new generation of grime and praised the rapper for pushing ''different doors and different barriers''.

Wiley says Stormzy is leading the next generation of grime.

The 'Can You Hear Me?' hitmaker is really ''happy'' for the 'Shut Up' rapper for all of his success and hopes each generation going forward will bring something new to the grime genre.

He said: ''I'm happy man, big up Stormzy. I'm happy for him - I feel like he's pushed different doors and different barriers that needed to be pushed. I feel like different generation will do different things. Legal Action For Wiley After 15-Minutes Of Pain In Cumbria

The grime star is in trouble with the Cumbrians.

Wiley, Cockrock, it was never going to work. But hindsight is just that: hindsight, and the grime rapper being pelted by objects from the crowd and storming off after 15 minutes is the current issue at hand. He took his £15k fee, boasted about it and got the hell out of Cumbria. But the CockRock event organisers are a bit miffed about this, as it turns out, they don’t think £15k for three songs in 15 minutes is a very good deal. Actually, they feel like they’ve been ripped off, and tweets that called them and other Cumbrians “inbreds”, “reptillions”, “you county of witches' children”, “invalids”, and “cretins” certainly won’t have helped.

Continue reading: Legal Action For Wiley After 15-Minutes Of Pain In Cumbria 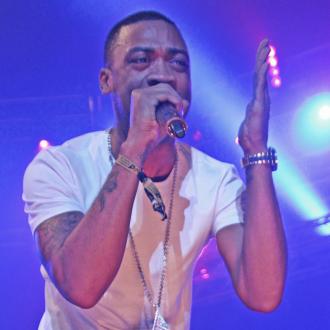 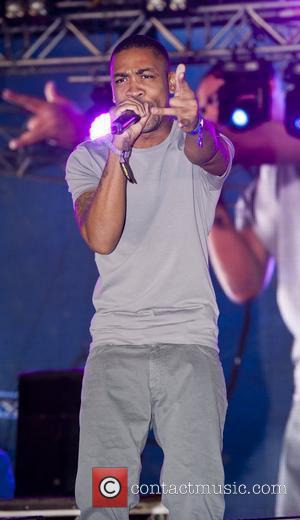 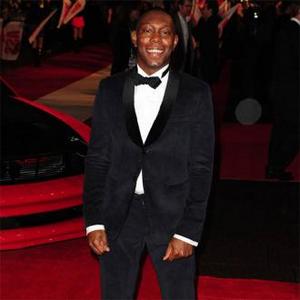 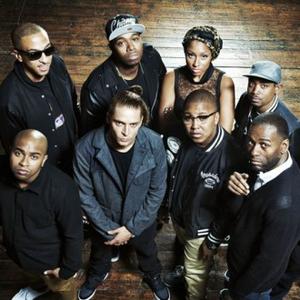